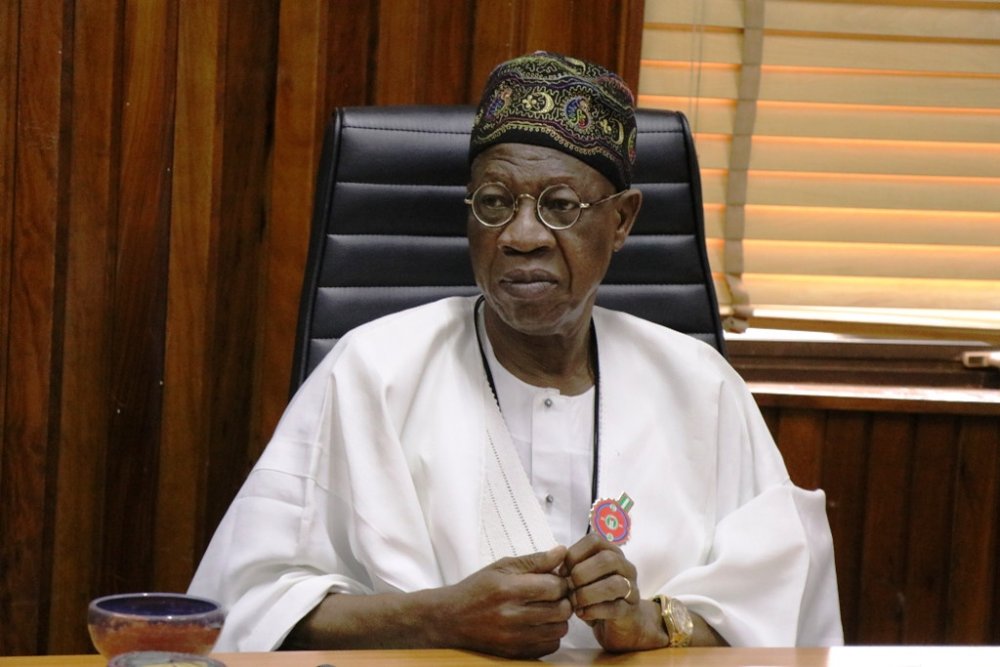 Lai Mohammed, the Minister of Information and Culture has revealed when the price of Petroleum products will reduce.

Mohammed who made this revelation during an audience participatory programme of the language station of Radio Nigeria, Lagos operations, Bond FM 92.9 in Ikeja said that the price of petroleum products will reduce when the refinery of Nigeria's billionaire, Aliko Dangote, and other modular refineries come on stream.

According to the minister, the first modular with 5,000 barrels capacity of petroleum products daily will be ready and inaugurated in Imo state by October.

He further held that President Muhammadu Buhari's administration was working despite the decline in revenues.

He as well reassured Nigerians that the government policies were in the best interest of the nation.

Mohammed explained that the federal government spent N10.4 trillion on fuel subsidy from 2006 to 2019.

According to him, subsidy can no longer be sustained under the prevailing economic conditions.

NAN quoted him as saying “Revenues and foreign exchange earnings by the government have fallen by almost 60 per cent due to the downturn in the fortunes of the oil sector. There is no provision for subsidy in the revised 2020 budget. So where will the subsidy money come from?”