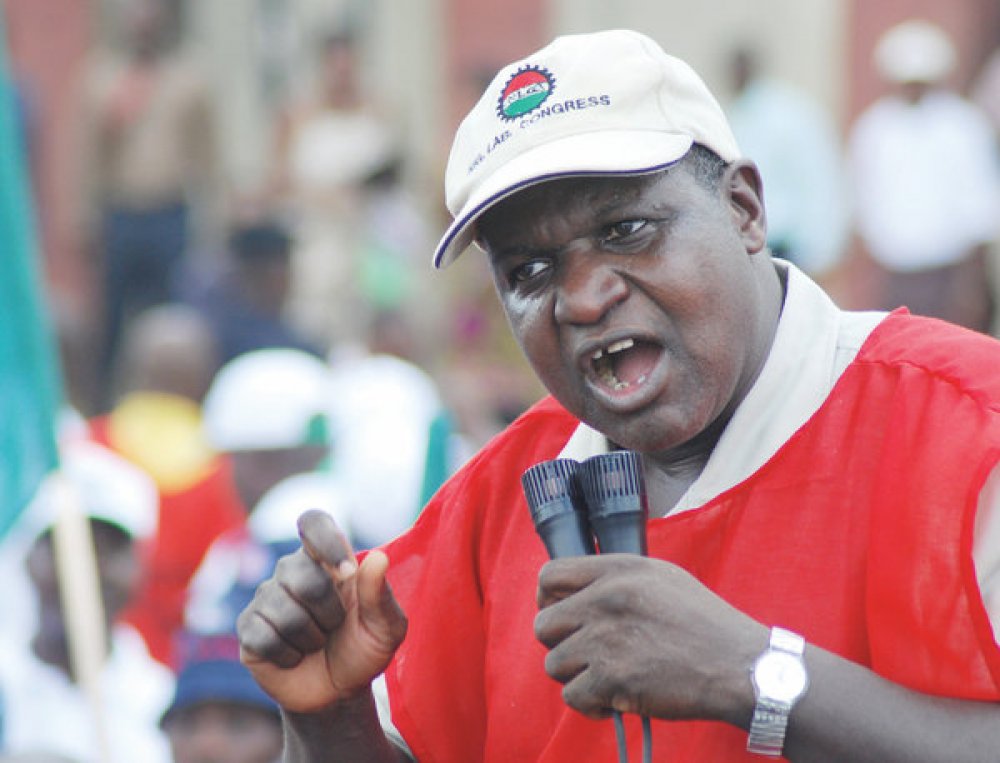 The president of the Nigerian Labour Congress (NLC), Ayuba Wabba has said that the value of the recently increased minimum wage had been eroded by the hike in fuel price and electricity tariff.

Wabba who made this disclosure during a dialogue between the Federal government and the organized labour at the presidential villa on Tuesday, faulted the failure of the government to consult the people before going ahead with fixing the new prices.

Wabba who expressed his displeasure with the recent increase said that many Nigerians are struggling to survive because of the high cost of living caused by the government’s recent policies which included the increase in the Value Added Tax.

“The question now is what do you have on the table to actually cushion the effect on workers and their families because they have been pushed to the wall. They are already enraged.

“Do you have anything for us so that we can say yes, despite this challenges, this is what I have for Nigerian workers so that they can have something that can cushion this effect for them?

Further accusing the government of transferring the “inefficiency in the subsidy regime” to the consumers who have been made to pay more with the recent fuel price hike, the NLC president advised the government to fix the nation's refineries and stop lining the pockets of fuel through a 'fraudulent subsidy regime'.

“More than 90 countries of the world actually have minimum wage on this. Those are the issues that are biting very hard and workers and citizens are crying aloud that there is much burden on them.

“Therefore let us also look for solutions. How do we mitigate this impact which is very pronounced on workers?,” he asked.

Also speaking at the dialogue, the Trade Union Congress (TUC) president, Quadri Olaleye said workers are by calculation losing an additional 15 per cent of what they gained from the increased minimum wage.

Further calling on the Federal Government to revert the fuel price, Olaleye said:

“Unfortunately, now they are crying. By calculation, we are losing an additional 15 per cent of what we gained as a result of the signing minimum wage. For somebody who is paid N6,666 as increment, now he is losing not less than N25, 000 from his income. The N6, 666 is going, additional N15, 000 is added.”