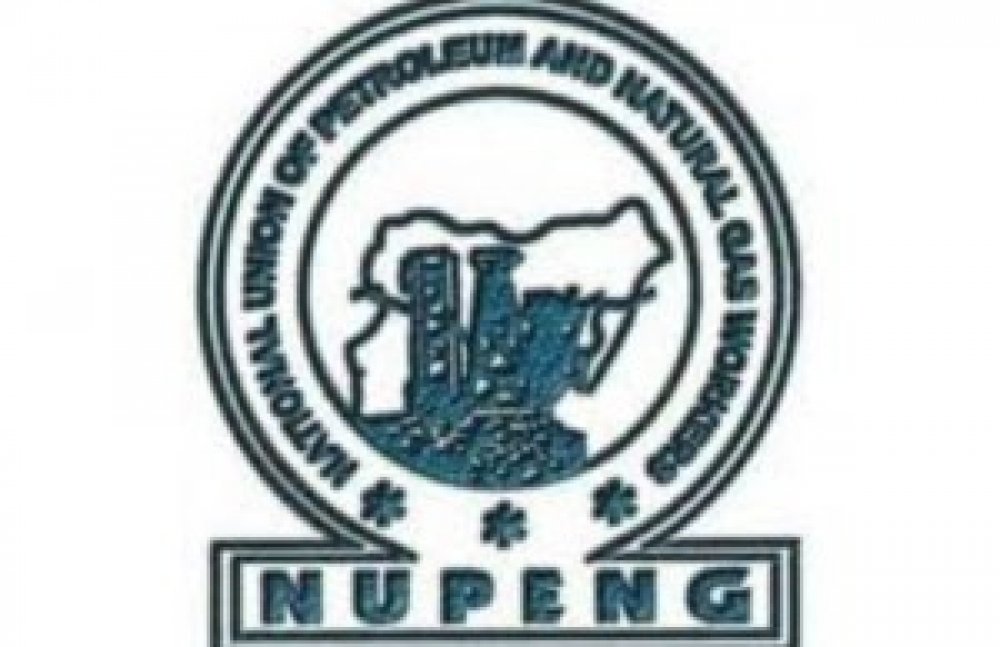 Most of the petroleum stations in Badagry communities have closed as the National Union of Petroleum and Natural Gas Workers of Nigeria (NUPENG) suspended distribution of fuel to the city.

Chairman, South-West Chapter of the union, Mr Tayo Aboyeji, told the News Agency of Nigeria (NAN) in Badagry that the suspension was due to harassment and molestation of its members by men of Customs and Army in the area.

The chairman said that the customs under the Joint Border Patrol operations arrested a tanker driver who missed its way in Badagry and drove it to Nigeria Customs Service (NCS).

The customs was of the Federal Operations Unit (FOU) Zone ‘A’ in Ikeja.

“A tanker driver from Port Harcourt was sent to Badagry to deliver petroleum to a station, unfortunately, he missed his way and while asking for direction, the tanker driver was arrested by the men of joint border patrol.

“The tanker was taken to FOU in Ikeja. I wrote to the Controller on the issue and met DC Enforcement on the matter and I was directed to the Officer in Charge of Legal issues in same office.

“OC Legal told me that he had not received the file from joint patrol operation office and promised to call me later.

“But surprisingly, our enforcement unit in Agbara stopped a tanker to check his paper to find out if its delivery documents were intact, but there were errors in his documents,” he said.

Aboyeji said that the NUPENG enforcement team thought it was a stolen product, adding that they did not know that it was a product that was under investigation that had been sold to a buyer.

” Thinking that it was a stolen product, they drove it to Area K Police Command in Morogbo.

“I wrote a petition to the Lagos State Commissioner of Police as regard to the incident.

“Surprisingly, soldiers under the drilling exercise came to police station beat my members and forcefully drove away the tanker with its contents.

“We later heard that the tanker was used to remove the petroleum of a filling station in Badagry that had been sealed since Feb.1.

“Both the products and the tanker have not been found, this is not done in a civilized society, a product under investigation to be sold out just like that,” he said.

According to him, we have directed our members to stop distribution of petroleum to Badagry until justice is done.

He said NUPENG will be forced to extend the suspension to Lagos as a whole if nothing to correct the injustice was done to members.

Meanwhile, all efforts to get Mr Jerry Attah, the Spokesman for FOU Zone A Ikeja to react to the allegations proved abortive as he did not respond to calls and messages sent to him. (NAN)