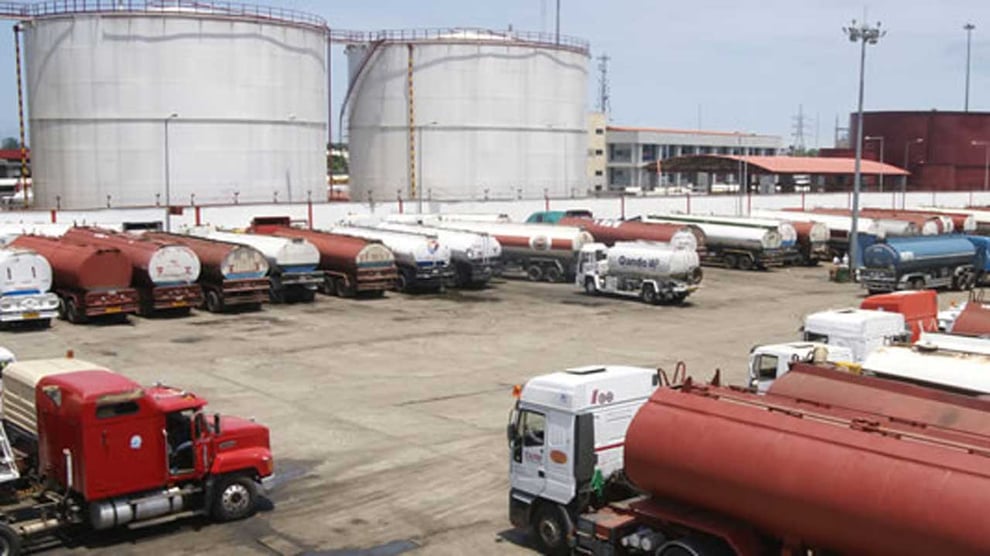 Another round of fuel scarcity may soon hit residents of the Southeast following the threat by the Independent Petroleum Marketers Association (IPMAN) in the zone.

The Southeast Chairman of the association, Prince Bobby Eberechi, who spoke in Enugu on Sunday said the planned closure of all the depots and filling stations was decided after a series of meetings with some stakeholders from the zone.

The meeting was on the alleged move by the Police Legal unit at the force headquarters, Abuja, to harass its members.

He alleged that the move was to arrest its executives across the zone, which is aimed at installing a factional leadership on the union.

“The action, when carried out, would lead to more crisis in the association in spite of various court pronouncements laying the matter to rest,” he said.

The chairman frowned at the alleged illegal moves by the police authorities and some “disgruntled elements” to either misinterpret the Supreme Court ruling on the leadership crisis in IPMAN and subvert the will of the people.

He said their aim was to impose their cronies on the association even when the facts of the matter were very clear.

He further explained that the Attorney General of the Federation in a letter, copied to Chinedu Okoronkwo and his faction, who lost out at the Supreme Court, had acknowledged Alhaji Sanusi Fari as authentic National President of IPMAN, as well as his Depot/Unit chairmen.

“In same vein, the Hon minister of petroleum Resource. Timiore Sylva, in a letter dated January 27th, 2020, congratulated Engr Sanusi Abdu fari and promised to work with the new leadership.

“The worst of it all is that there is a current judgement from the Federal High Court Calabar restraining the police or their cronies from interfering in the internal affairs of the Association.

"But trouble seems to be brewing again in IPMAN following a new twist to the interpretation of the Supreme Court ruling.

“The Police now seem to be a court that interprets court judgements.

"The New Deputy commissioner of police, legal department, force headquarters, Abuja, Dcp Ochogwu Ogbeh, who had in a letter dated May 13, 2022, advised the inspector General of police to recognize the Chinedu Okoronkwo-led faction of IPMAN and subsequently accord them necessary attention at the National headquarters and in the affected States.

”Following the legal advice, the police are putting all arsenals to arrest the current executives of IPMAN in Aba, Enugu, Calabar, Markudi and Port-Harcourt depot and allegedly hand over their secretariat to the people of their choice.”

He said that if further step is taken by the police to interfere with the current leadership of the association, “we will shut down.”

“IPMAN leadership has resolved to continue with their rights in the constitution and abide by the extant laws and subsisting judgments of the courts in their favour,” Bobby said.