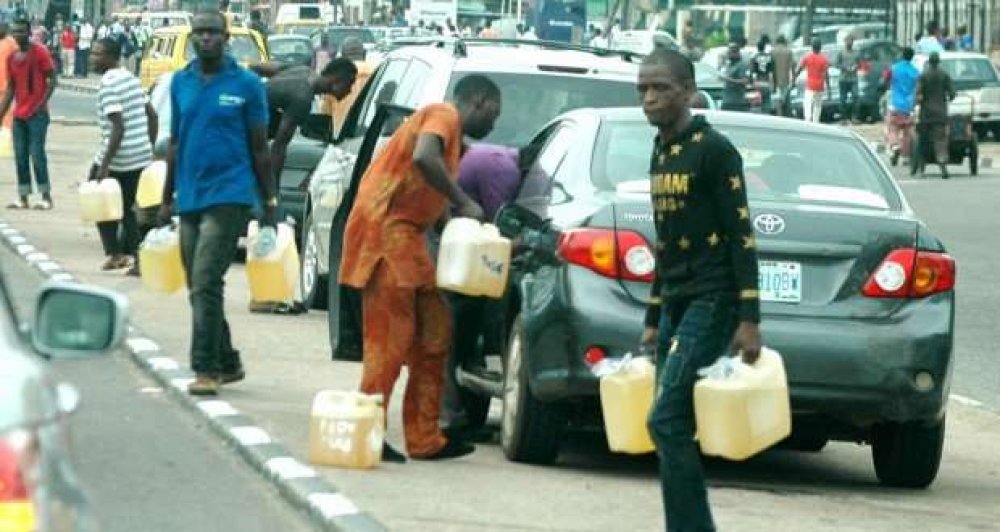 With the insistence of the Federal Government on the registration of employees in the Nigerian oil sector on the Integrated Payroll and Personnel Information System (IPPIS), oil workers have threatened a strike action.

Both unions are opposing plans by the Office of the Accountant-General of the Federation to put all workers in the oil sector on the IPPIS channel.

In the letter, the unions, in a joint statement to the minister said, “We reiterate that industrial peace in the sector cannot be guaranteed if the salaries of our members are stopped or if the implementation is carried out unilaterally without our input."

Although, the unions threaten to embark on a strike action, no date has been fixed on when the action would be taken but they were hopeful that the government would agree to their demands.

The letter also described the IPPIS platform as faulty, enjoining the Minister of Petroleum to wade into the matter and stop the crisis the oil sector faces.