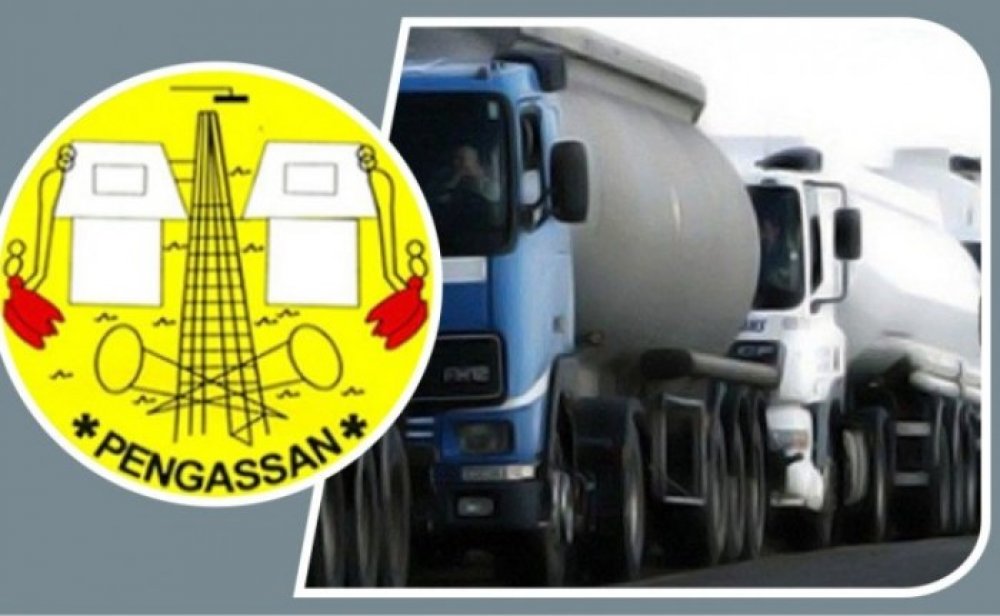 Fuel prices in the country could see a spike and could become scarce, as members of the Petroleum and Natural Gas Senior Staff Association of Nigeria (PENGASSAN) have embarked on a three-day warning strike.

Report has it that senior workers, in protest of the non-payment of salaries for three months, have refused to work.

The striking members of PENGASSAN are opposing the Federal Government's plan to include the members into the Integrated Payroll and Personnel Information System (IPPIS).

A letter had been forwarded to the Minister of State for Petroleum Resources, Timipre Sylva, by members of PENGASSAN and the Nigeria Union of Petroleum and Natural Gas Workers (NUPENG).

Speaking with The PUNCH, the National Public Relations Officer, Fortune Obi, said, “PENGASSAN members working for government agencies under the supervision of the Ministry of Petroleum Resources are embarking on a three-day warning strike.

“The strike is for the lack of payment for the past three months, plus due to the inclusion of workers in the IPPIS. The strike started (Wednesday) this morning.”

Obi also stated that members of the Petroleum Products Pricing Regulatory Agency (PPPRA), Petroleum Training Institute (PTI), Nigerian Nuclear Regulatory Authority (NNRA), and Department of Petroleum Resources (DPR) will join in the strike, as they have also refused to work.