Fulani Herdsmen: Sunday Igboho Reveals What Must Be Done To End Quit Notice 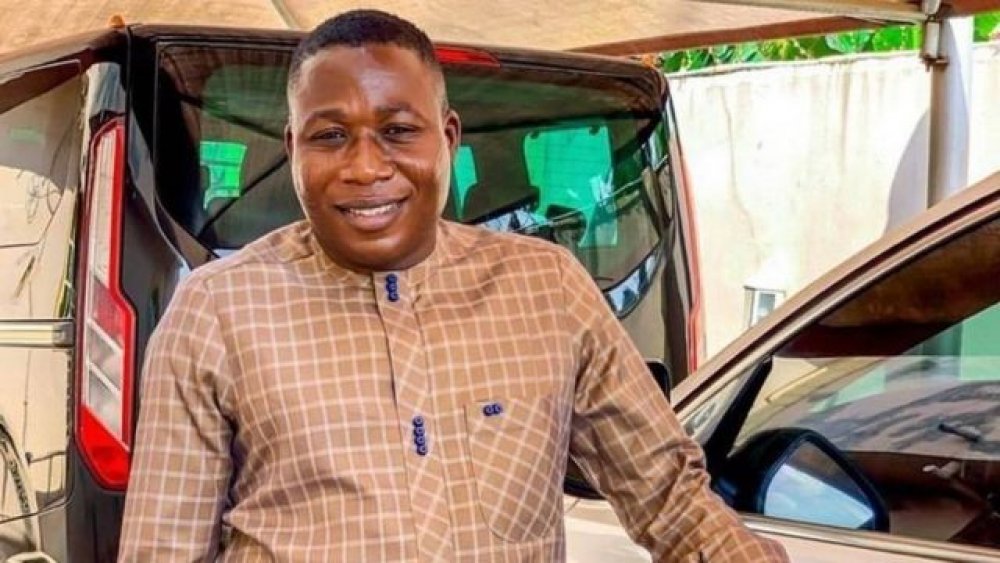 Human rights activist, Sunday Igboho has revealed what must be done to end the quit notice he gave to Fulani herdsmen.

He insisted that Fulani herders must fish out the killers of prominent Yoruba sons and daughters. He said that the reason for asking the herders to leave is because of unending killings and kidnapping.

Speaking to newsmen after hosting former Minister of Aviation, Femi Fani-Kayode, at his Ibadan home, Sunday Igboho stated that all he wants is for peace to return to Yorubaland.

The activist stated that he also wants the end of banditry and the end to herdsmen killing in the Southwest.

Sunday Igboho said: “I don’t have anything to say, for now, my Uncle (Fani-Kayode) has said everything for me.

“What we want in Yorubaland is peace. We don’t want banditry, we don’t want herdsmen to continue to kill our people, we want our people to be free.

On why he decided to visit Sunday Igboho, Fani-Kayode said: “My purpose is to come and stand side by side, shoulder by shoulder with someone I have immense respect for.

“So, I have come to express my appreciation and solidarity with somebody that I believe has done the right thing without violating any laws in this country because that is very important. I don’t believe he has done that.”