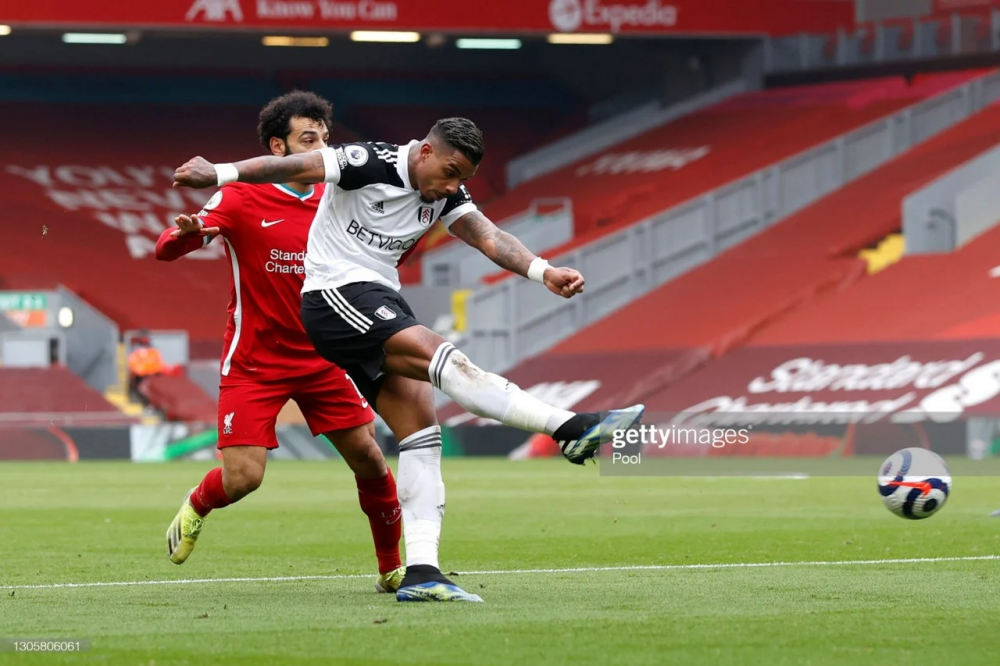 Liverpool's hope of top-four finish continues to fade with a 1-0 defeat at the hands of Fulham giving the London side a survival chance in the Premier League.

Mario Lemina's strike with half time insight was all that separated the two teams.

After the Gabon midfielder had dispossessed Mohamed Salah, gave the visitors a deserved win and saw them draw level on 26 points with 17th-placed Brighton.

It was Fulham's first win at Anfield since 2012, while champions Liverpool are now struggling to finish in the top four after another uninspired performance at home.

The Reds, who won the title last season by 18 points, had gone 68 home league matches unbeaten before their current run started with a loss to Burnley in January.

Since then they have also lost on home soil to Brighton, Manchester City, Everton, Chelsea and now Fulham.

Liverpool boss Jurgen Klopp made seven changes following the defeat to Chelsea in an attempt to freshen things up, but Fulham were the better side and carved out four chances in the opening half an hour alone.

Ademola Lookman, who was given the freedom of Anfield, twice got behind the Reds defence but could not finish while Josh Maja was denied by a brave save by Alisson.

The winner came after Liverpool thought they had cleared a free-kick but Salah was caught on the ball by Lemina who produced an arrowed finish, his first goal since joining on loan from Southampton.

Diogo Jota, making his first start since 28 November, was denied an equaliser by an acrobatic save from Alphonse Areola early in the second half before substitute Sadio Mane hit the post with a looping header.

But Liverpool were poor and have now failed to win their last eight home games.