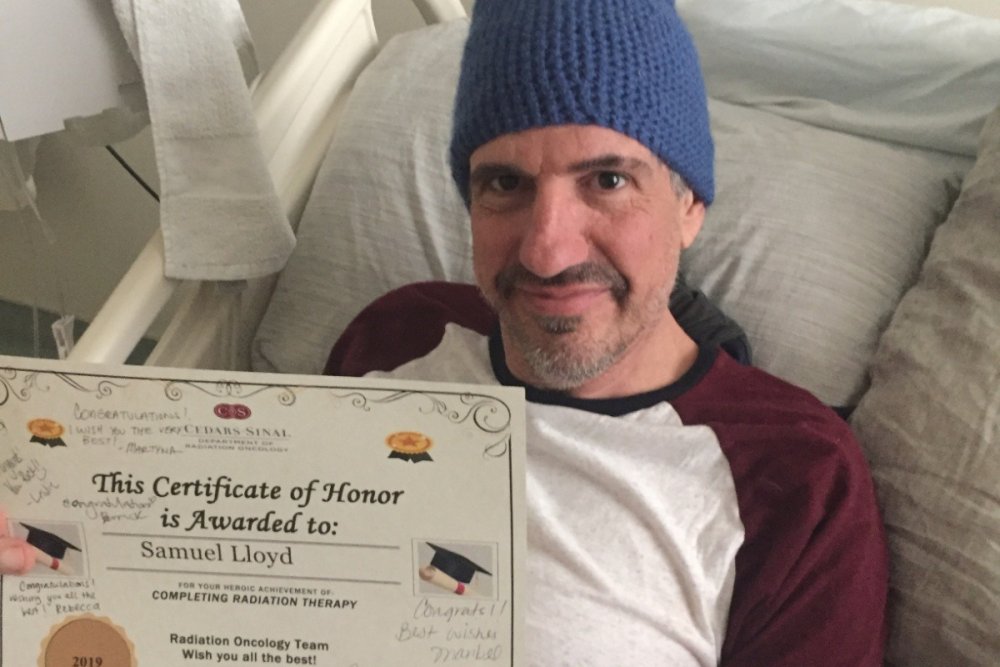 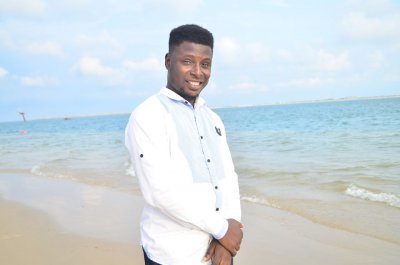 Gabriel Alabi is a graduate of the prestigious Nig...

"There is no greater sorrow than to recall in misery the time when we were happy", this can be related to the life of a popular American actor, Sam Lloyd.

Sam Lloyd whose role in the hit TV series "Scrubs" cannot be forgotten after thrilling millions of viewers with his artistic display playing the Ted Buckland's character but currently going through hard times after being diagnosed with lung cancer and a brain tumour.

Lloyd might have gone through difficult times, but obviously, some periods are a lot tougher than others after found out about his illness he and his wife Vanessa welcomed their first child.

He comfortably put smiles on unknown faces while featuring in almost all the episodes of the series between 2001-2009, but the actor is currently struggling with his life. 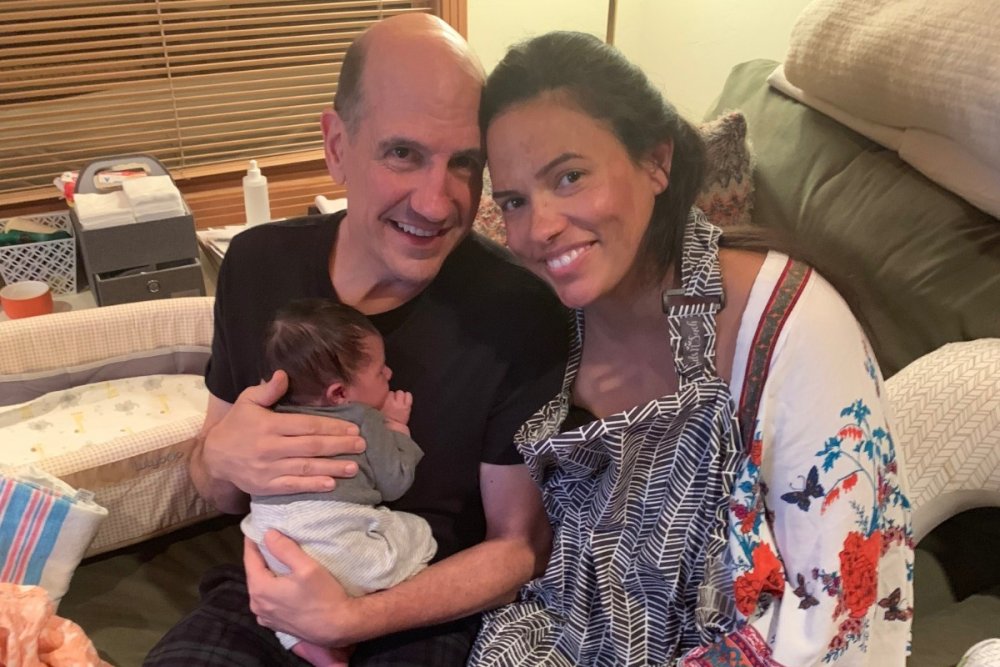 Having learnt about the sad incident, Tim Hobert, who was former 'scrub' producer and his wife, Jill Tracy, set up a GoFundMe account to help the actor pay for his treatment and childcare.

According to the fundraising site, Sam learnt about his predicaments on January 17th, 2019.

"Midway through January, Sam began to experience headaches, and he had lost 10 pounds. He figured the problems were caused by the lack of sleep that came along with his new role as Daddy, and the weight loss seemed like it could easily be the byproduct of a busy schedule - Sam had spent the better part of 2018 going back and forth to Vermont to care for his ailing mother, Marianna.

"On Thursday, January 17th, as his headaches grew stronger, Sam decided to go to the doctor. The doctor thought the pain might be sinus-related so he ordered a CT Scan. The scan revealed a mass on Sam's brain.

"Within a day, he was in brain surgery. Unfortunately the tumour was too intertwined so the surgeons couldn't remove it.

"By Sunday, Sam and Vanessa were informed that the cancer in his brain had metastasized from his lungs. Further scans showed the cancer was also in his liver, spine, and jaw.

"In the face of this devastating news, Sam and Vanessa have been incredibly strong and positive. Humour and laughter, which have been a huge part of Sam's life, will undoubtedly help him with what lies ahead. 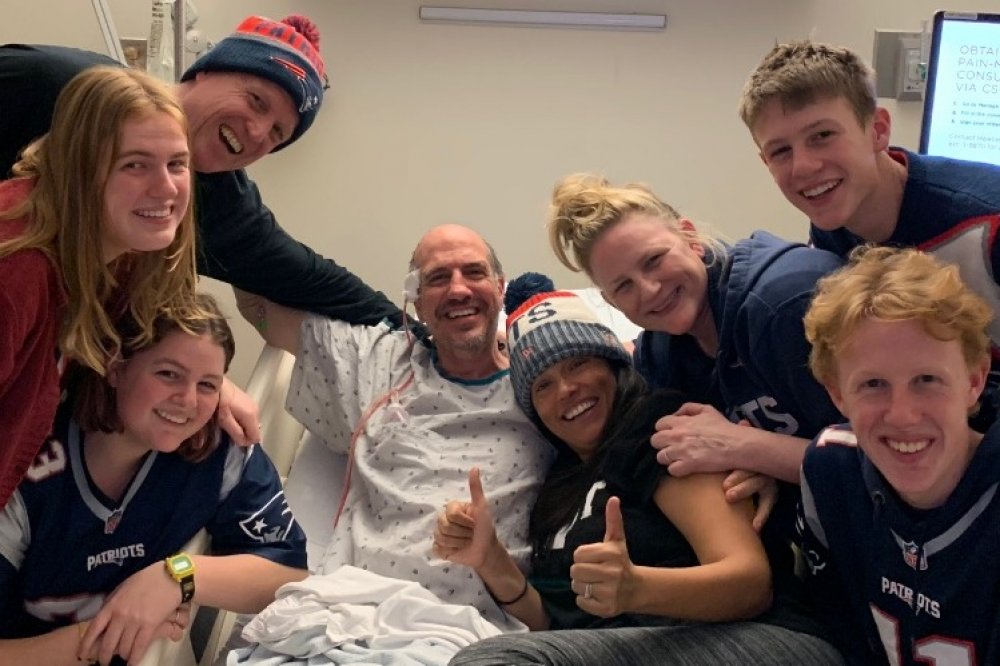 "Just hours after being diagnosed, Sam was cheering on his beloved New England Patriots in his hospital room. When the nurse asked him to 'Cheer quieter," Sam politely nodded. When the nurse left the room, Sam turned to Vanessa and his friends and said, "What are they gonna do? Kill me?" 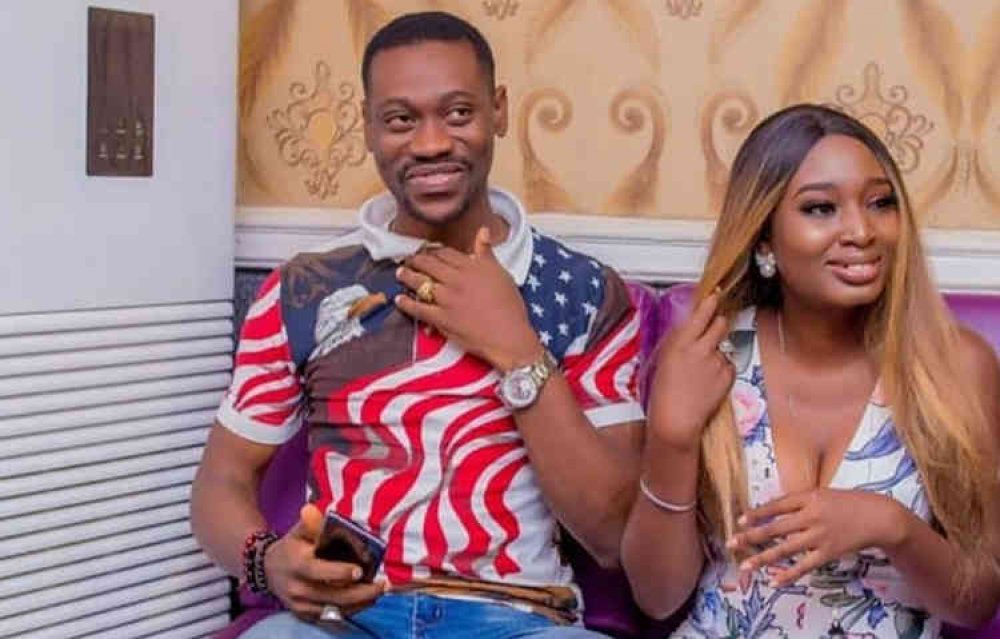 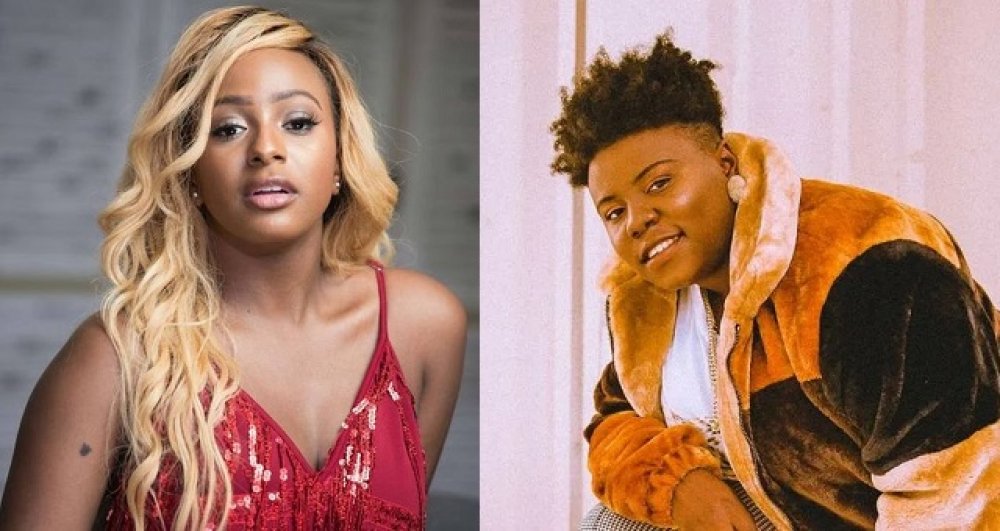 How Teni Encouraged Me When I Almost Gave Up- DJ Cuppy 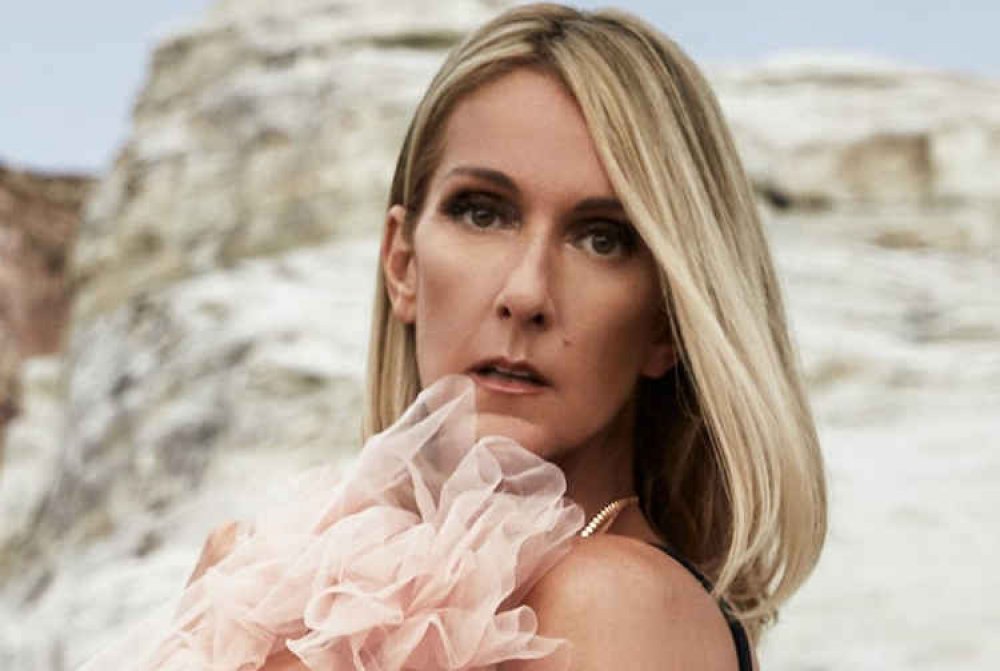 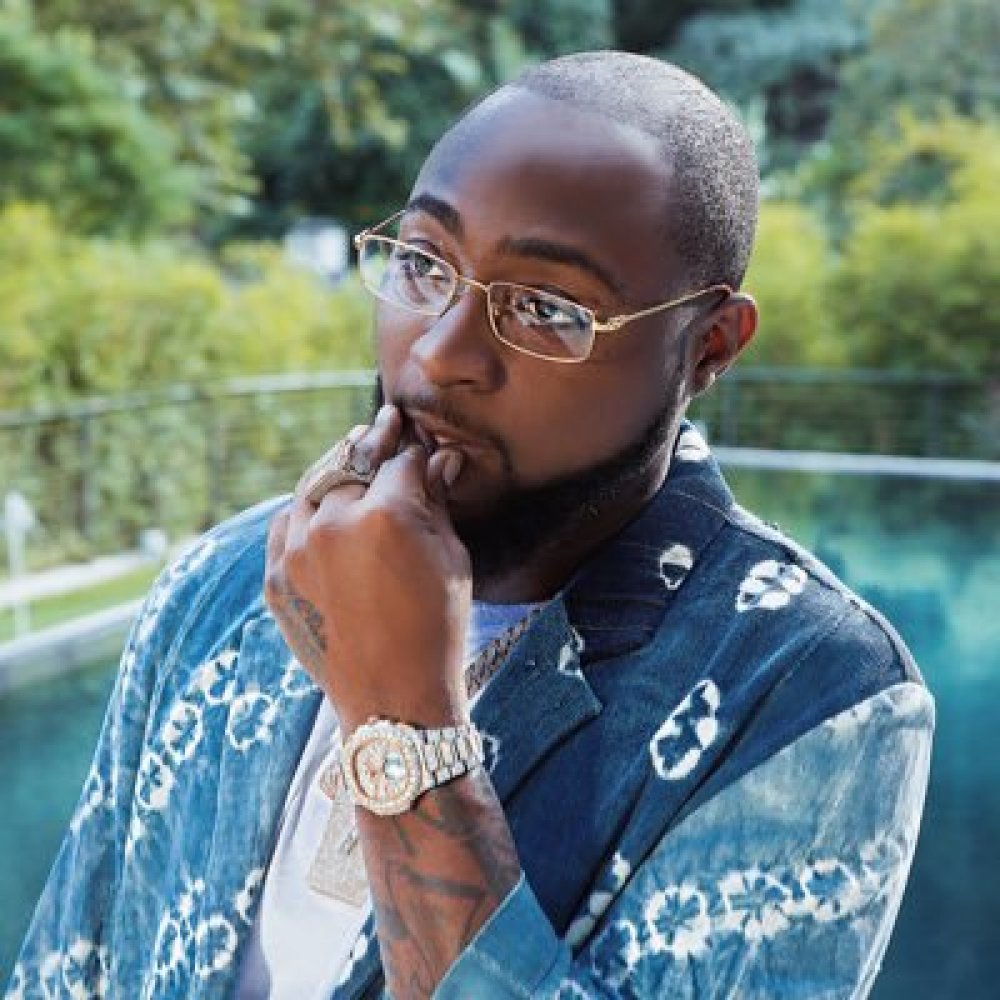 'I Fought Hard To Do Music' - Davido