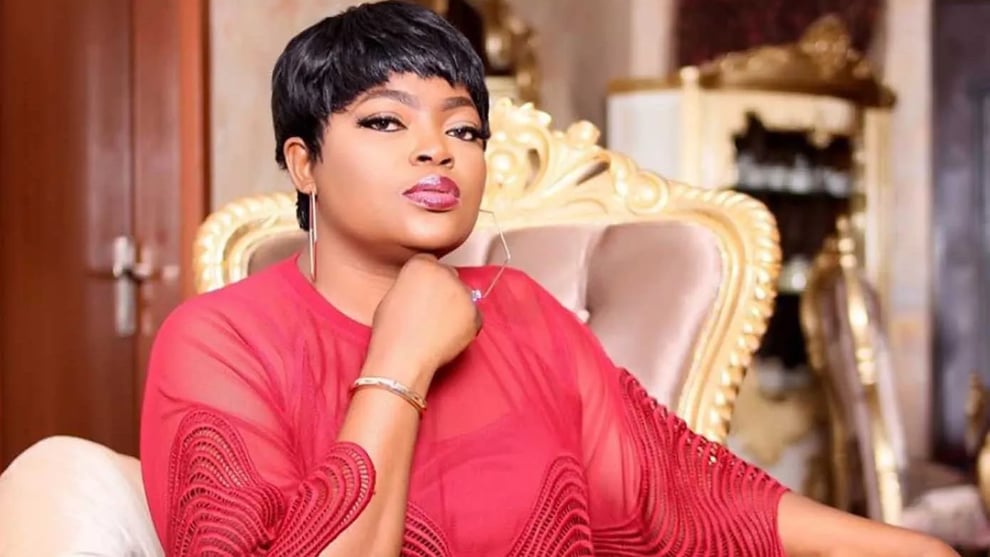 Nigerian celebrities have taken to social media to express their grief over the massacre of churchgoers in Ondo State.

On Sunday, June 6, it was reported that many worshippers were feared dead, with several injured, after suspected terrorists attacked St Francis Catholic Church in Owo, the headquarters of Ondo State's Owo Local Government Area.

"They murdered everyone and kidnapped the priest! The videos are graphic... The entire church was filled with dead bodies and blood...they then bombed the premises after the massacre."

Following the attack, celebrities such as Funke Akindele, Toyin Abraham, Mide Martins, and many others paid their respects to the deceased. 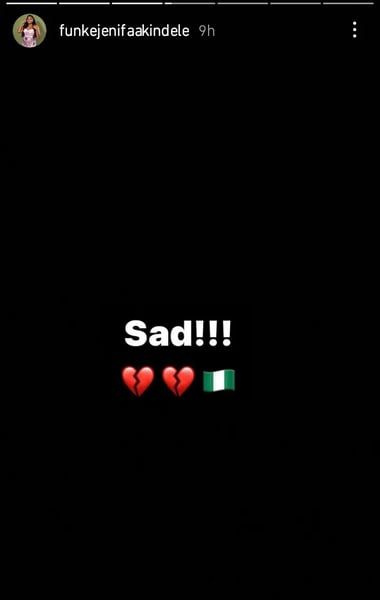 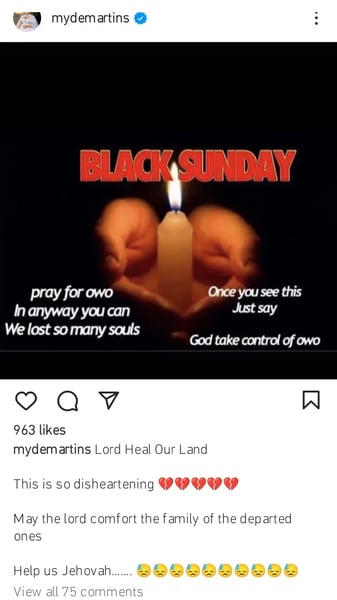 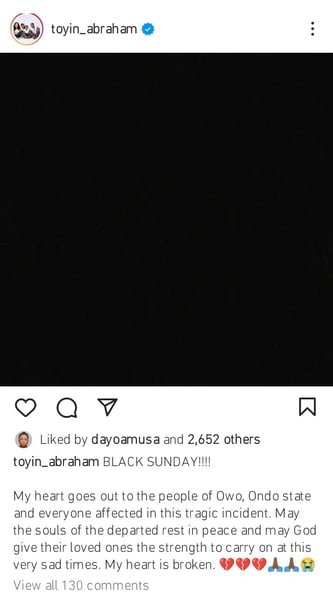 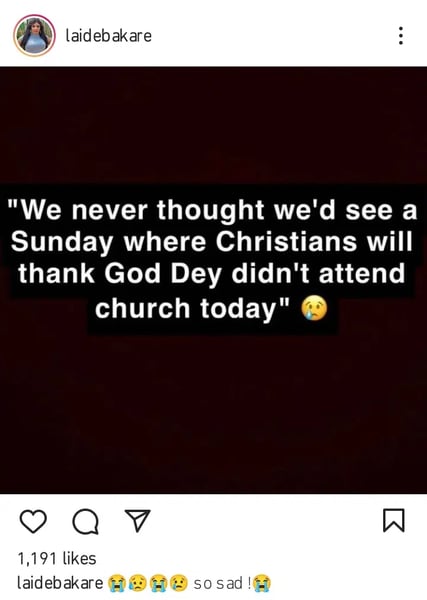 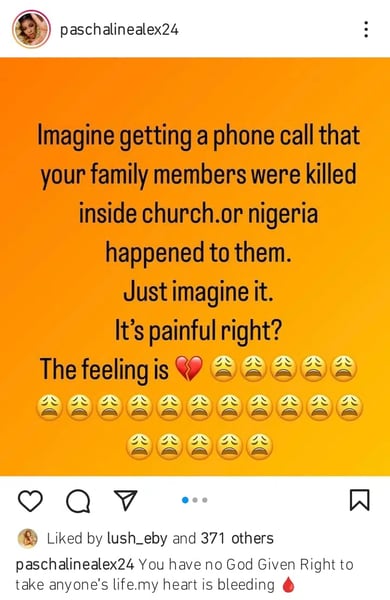