It seems Funke Akindele can do no wrong as anything she touches turns into gold. The Nollywood titan's latest cinematic effort is showing how much of an impact she is making in the industry. The latest figures have confirmed that Omo Ghetto: The Saga, her new film has crossed the N500 million mark to become the most profitable movie of all time in the country. 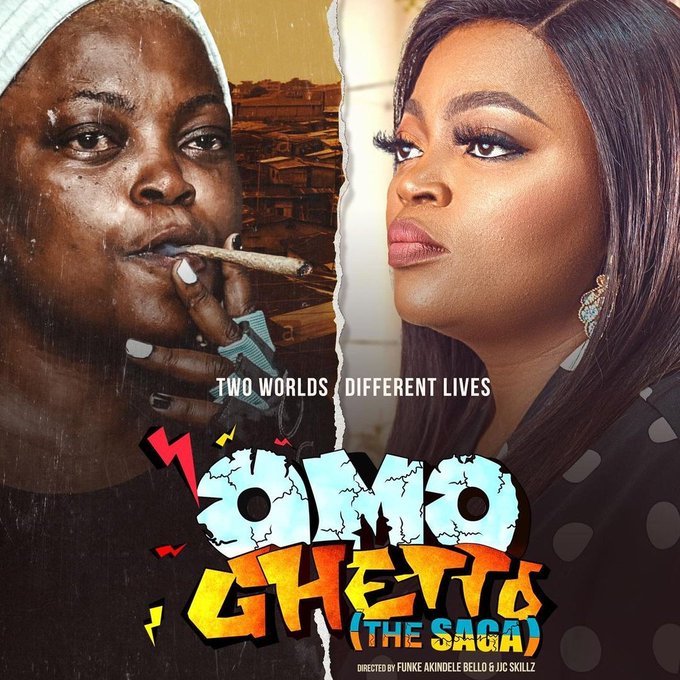 Headlined by the charismatic movie star, Omo Ghetto: The Saga centres on the rugged Lefty (Akindele) whose adoption into the upper-class society isn't enough to stop her going back into the despicable lifestyle she left behind. This time, however, she may have bitten more than she can chew as trouble keeps finding her no matter where she goes.

Directed by Funke Akindele and JJ Skillz, the movie was released in cinemas on December 25, 2020. Since then, it has been hugely successful, amassing a total of N501,449,050, a record sum following its box office dominance.

Kemi Adetiba's The Wedding Party (2016) previously held the record of the highest-grossing Nigerian film (a feat it maintained for four years).

Omo Ghetto's profits were revealed via a report from CEAN (Cinema Exhibitors Association of Nigeria) and lends credence to Funke Akindele being a bonafide box office star.