Fury Says He 'Has Nothing To Prove', Could Retire In April After Whyte Fight 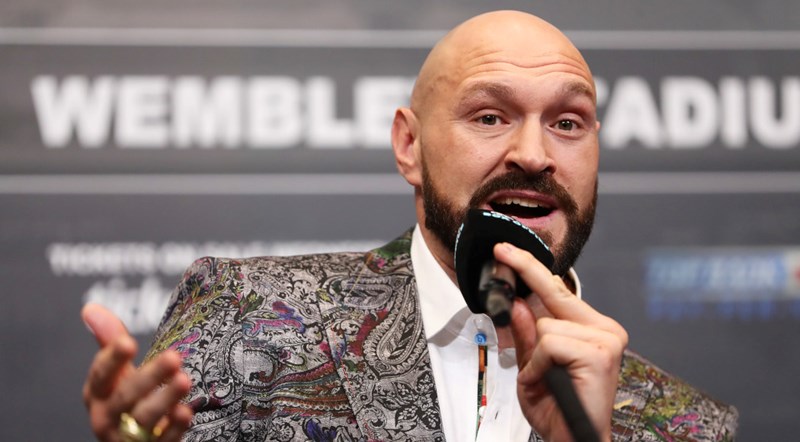 World Champion Tyson Fury says he will retire after April's defence of his WBC title against fellow British heavyweight Dillian Whyte in London, stating he has "nothing to prove" at the age of 33.

The unbeaten two-time champion was expected to face the winner of Anthony Joshua's rematch with Oleksandr Usyk, the holder of the WBA, IBF and WBO belts, in a unification bout should he beat Whyte.

But after Tuesday's news conference to promote the fight on April 23 at Wembley Stadium, Fury, who has hinted at walking away from boxing before, said he would be "fully retired after the fight".

"What I want to do after boxing is chill on a beach, drink pina coladas, drive Ferraris and live on boats and that's it," said the 33-year-old. "That's what I'll do."

When asked if he harboured ambitions of challenging Joshua or Usyk, he reaffirmed that he would be retiring "100 per cent". 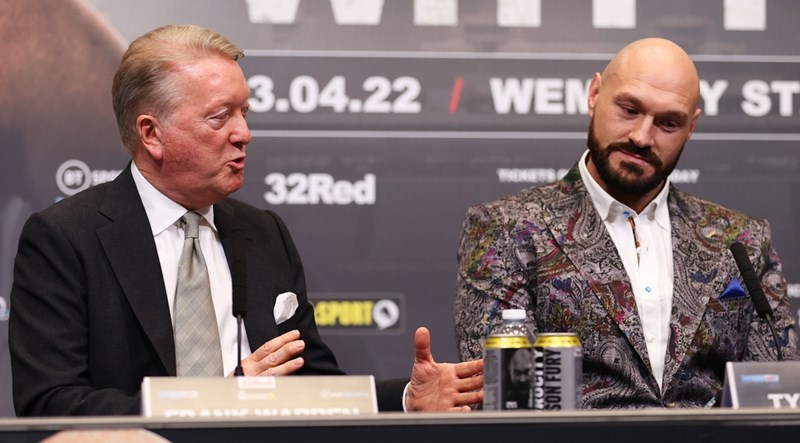 "(I'm a) two-time undisputed champion, 150 million in the bank, nothing to prove to nobody," said the self-styled "Gypsy King".

Fury accused Whyte of "showing the white flag" in the press conference after the challenger failed to attend the event at Wembley.

Whyte, the mandatory challenger, is believed to be preparing for the fight in Portugal and, according to Warren, rejected the offer of a private jet to fly to London for the event.

Fury, who staged a mock face-to-face with his absent challenger, said: "I've got a new name for him. He is called 'Frillian White Knickers' because he is as soft as it says in the title.

"He has shown his colours today. He gets upset and causes a ruckus, now he has given me that much more confidence.

"I'm not concerned because this is the Tyson Fury roadshow, it's never about the opponent."