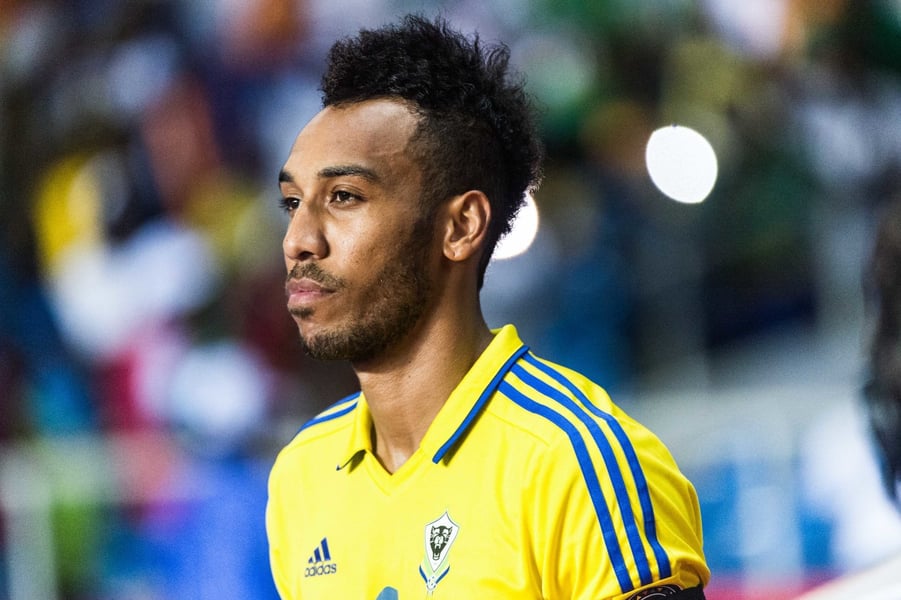 The 32-year-old did not make an appearance for Gabon at this year's tournament after testing positive for COVID-19 on arrival in Cameroon and then being sent to Europe for tests on possible heart lesions caused by the coronavirus.

He was later given a clean bill of health.

"After 13 years of pride in representing my country, I am announcing that I am ending my international career," the Barcelona striker said in a letter released by the Gabon federation.

"I would like to thank the Gabonese people and all those who have supported me in good and bad times.

"I will keep a lot of good memories like the day I made my debut ... or the day I came back from Nigeria with the African Football of the Year award."

Aubameyang was born in France and appeared for the French under-21 side but switched to play for Gabon, following in the footsteps of his father, who captained the side at their first Cup of Nations finals appearance in 1994.

"I thank my father who made me want to do like him, hoping to have made him proud by wearing our colours," Aubameyang added.

Gabon start their latest Cup of Nations qualifying campaign at the Democratic Republic of Congo on June 4 and play a second Group I game at home to Mauritania on June 8.