Galaxy S22 And S22+ To Get Important Zoom Camera Upgrade 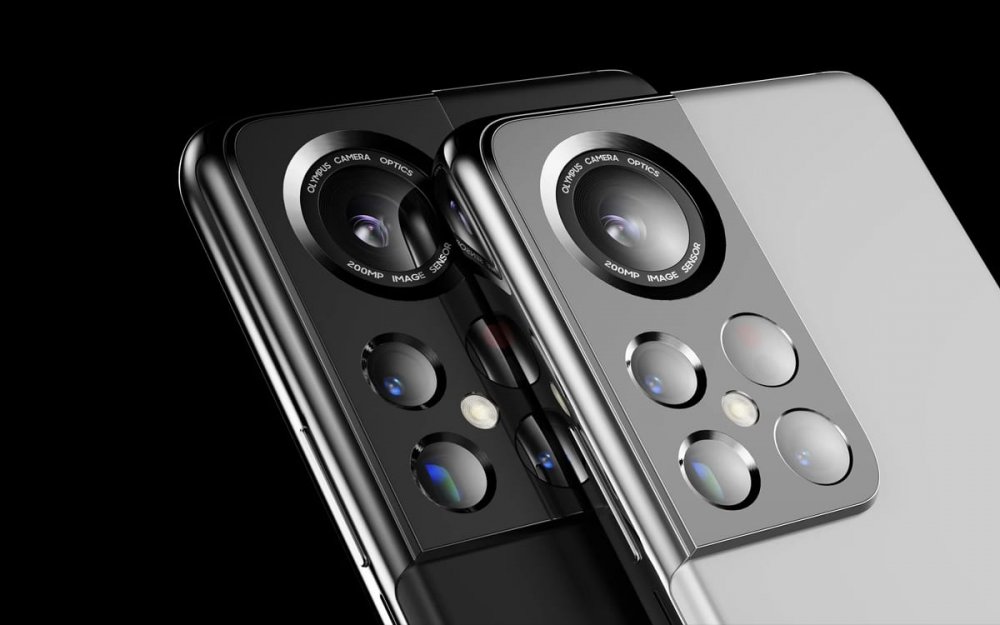 Samsung is reportedly introducing some changes to its camera design on its expected Galaxy S22 and Galaxy S22+ to debut the new AMD-fueled Exynos 2200, and a disappointment in battery downgrade instead of an upgrade

The Galaxy S22 series might be the best thing coming to Samsung or its biggest disappointment depending on how you look at it based on the rumors around Exynos vs. Snapdragon chips, battery sizes, and cameras present.

The Galaxy S22+, in particular, seems to be getting the short end of the stick, but this latest rumor might give buyers something to think about early next year.

According to GalaxyClub, Samsung will finally upgrade the Galaxy S22 and S22+ telephoto cameras. Since the Galaxy S20 series, the base and “plus” models have always maxed out with 1.1x optical zoom. Compared to the 3x and 10x zoom of the Galaxy S21 Ultra, it’s a very sad state of affairs.

However, the two phones will get a 3x optical zoom that will at least match what the Galaxy S22 Ultra will have next year.

The most expensive model is expected to still keep the 3x and 10x optical zoom trick Samsung used on the Galaxy s21 Ultra. In other words, all three Galaxy S22 models might have the same 12MP telephoto camera with optical zoom and the same 12MP ultra-wide camera, with the top-tier model getting an extra 12MP 10x zoom camera.

According to slashgear, Galaxy S22 and Galaxy S22+ have also been leaked to use a new 50MP RGBW sensor, leaving the Galaxy S22 Ultra with the same but slightly improved 108MP main camera. While these do sound like much-needed upgrades, Samsung might need to do better if it wants the Galaxy S22+ to stand out and be worth buying.