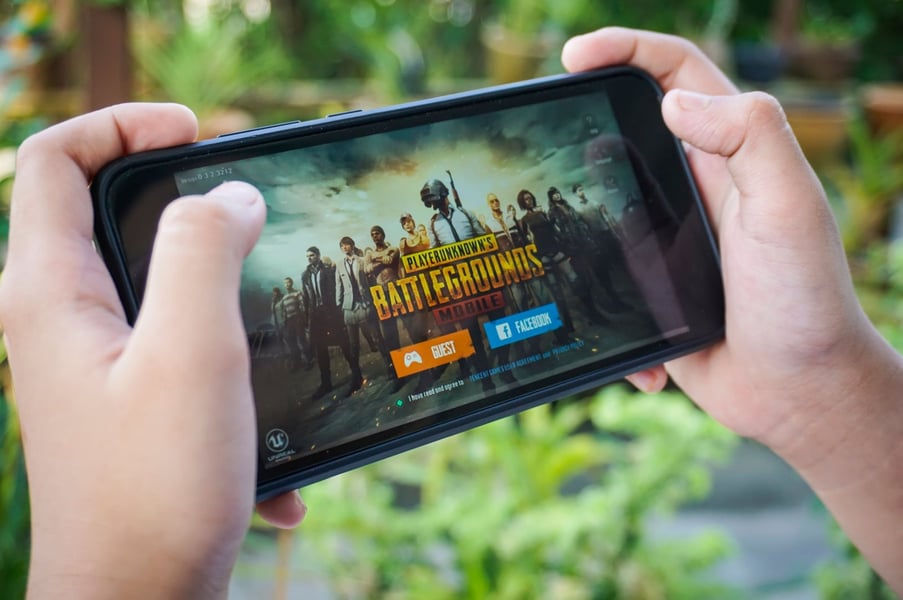 The Pakistani police on Monday called for the widely popular Battlegrounds video game to be banned after a teenager confessed to killing four members of his family on inspiration from the game.

The Police said in a statement that the teenager, Ali Zain shot dead his mother, two sisters and a brother on January 18, and while under questioning, he confessed that the game had driven him to violence.

The police investigator, Imran Kishwar added that; "This is not the first incident of its nature. So we have decided to recommend a ban."

The Dawn newspaper also quoted a police officer saying; "Ali fired at his family thinking that they will also come back to life, as happened in the game."

The battleground game, known as PUBG is an online multiplayer game in which the winner is the last survivor.

The PUBG has become one of the world's most popular mobile games, and in several other countries like the China and India, the game has been banned briefly or permanently.