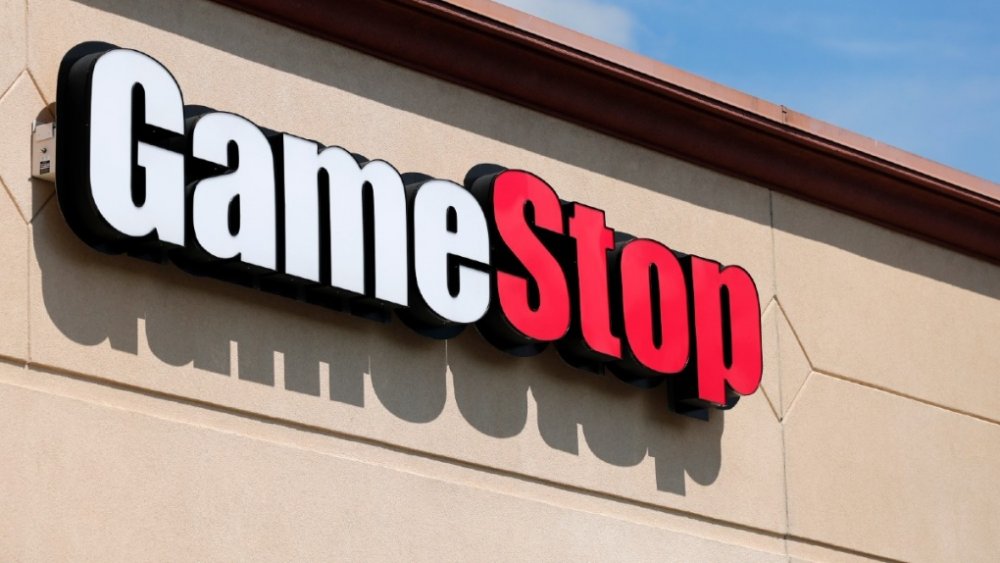 GameStop (GME) shares extended gains on Monday based on reports that the video game retailer is asking activist investor and Chewy.com founder Ryan Cohen to lead its e-commerce strategy.

The video game retailer's shares jumped as high as 20 percent in early Monday trading hours and were up 32.8 percent at 6:10 pm WAT.

GameStop said the board of directors formed the strategic planning and capital-allocation committee that includes Cohen, former Chewy (CHWY) executive Alan Attal, and Kurt Wolf. Cohen and Attal joined the board in January, along with Jim Grube, another former Chewy executive. Wolf, a managing member, and chief investment officer of activist investor Hestia Capital Management, was elected to GameStop’s board in June 2020.

GameStop said the committee will hone in on ways to transform the retailer into a technology business by looking into operational objectives, capital structure, and allocation priorities.

GameStop shares have rocketed more than 590% since January 12, when the company reached an agreement with Cohen's RC Ventures LLC to restructure its board and focus on digital sales and not simply "remain a videogame retailer that overprioritizes its brick-and-mortar footprint and stumbles around the online ecosystem."

Short interest in GameStop shares remains active, according to data from S3 Partners, with bets against the stock tabbed at $1.888 billion, or 27.7% of the outstanding float. Betting against GameStop has been a losing proposition this year, however, with shorts losing more than $5 billion on a mark-to-market basis, according to S3's Ihor Dusaniwksy.