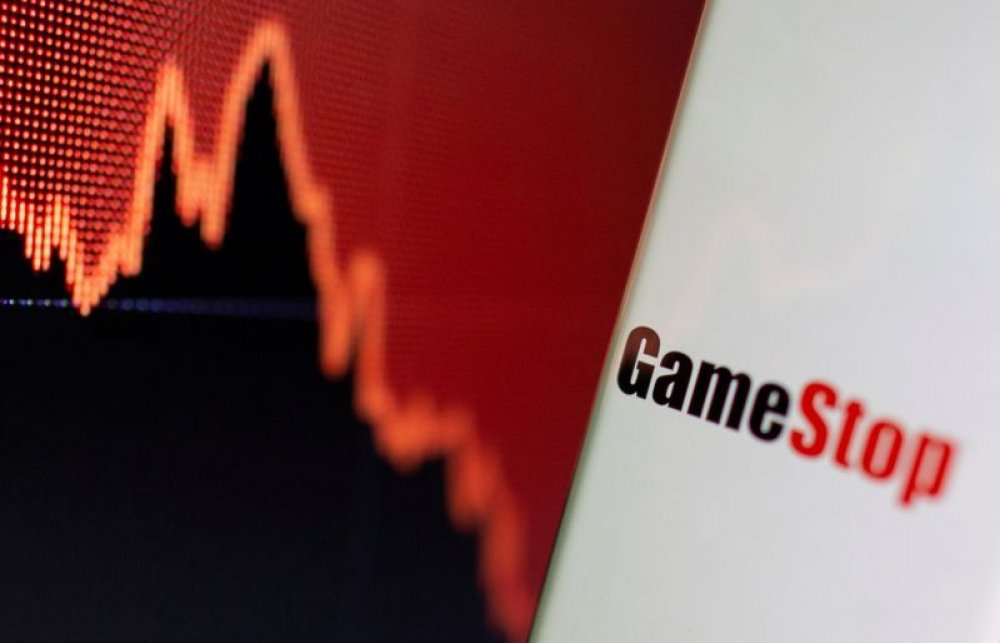 Controversial Gamestop Corp shares have stretched their rally for the third day in a row, setting up nicely for what would be their best week this month.

The videogame retailer's shares surged 13 percent in premarket trade on Friday and are on track for gains of 168 percent on the week after a move that began late Wednesday and continued through Thursday.

There are no causative fundamentals, so this move is being attributed to activity on the infamous Reddit WallStreetBets forum, which was responsible for pumping the company's stocks earlier this year. Options market activity in the stock, which has returned to the top of the list in a social media-driven retail trading frenzy, suggested investors were betting on higher prices or higher volatility, or both.

“It would be unwise to discount the power of the collective retail trade and this is an example of the resurgence of energy either on GME again or through another stock,” said Amy Kong, the chief investment officer of Barrett Asset Management.

Options traders were betting that the stock could do much better Friday after more than doubling so far this week. The most-active option traded on the stock Thursday was a contract on GameStop spiking to $800 on Friday. Some 52,000 contracts changed hands during the session betting on this one-day gain of 636percent.