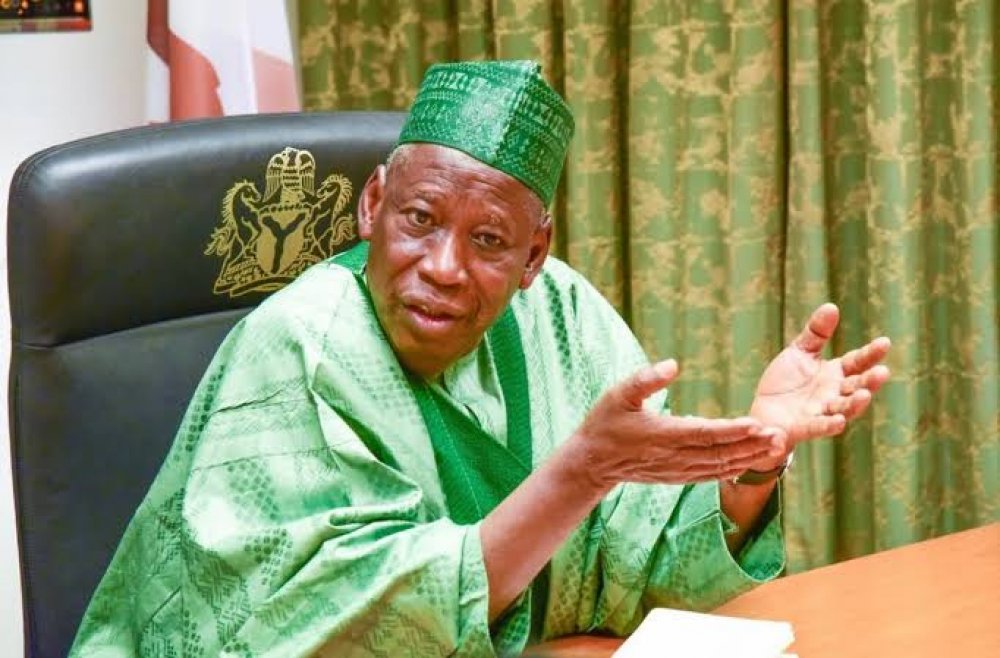 The Governor of Kano State, Dr. Abdullahi Umar Ganduje has expressed willingness to continue to aid onion farmers and other commodities.

Ganduje said his continuous support is a gesture to provide employment for unemployed youths in the state.

He added that the state had been a supporter of the President Buhari-led administration's goal for diversification of agriculture.

The governor made this known when he received members of the National Onion Producers, Processors, and Marketers Association of Nigeria at the government house in Kano.

The governor who was represented by his deputy, Dr. Nasiru Yusuf Gawuna said, “We have onion markets spread all over the state because of its importance to the economic growth.”

He added that looking at the economic importance of the onion, opportunities must be exploited from its cultivation.

While noting the problems encountered by onion farmers in the past due to its perishable nature, he said the coming of technological innovations has brought ease to the farmers.

The president of the association, Comrade Aliyu Maitasamu Isa appreciated the governor, adding that their visit was to keep him informed of the regional international onion conference which will hold in Kano later in November.

The governor further assured them of his continuous support and collaboration through the state and federal government agriculture interventions, with a focus on enhancing onion production.