'Gangs Of Lagos': What You Should Know About Jade Osiberu's Upcoming Film 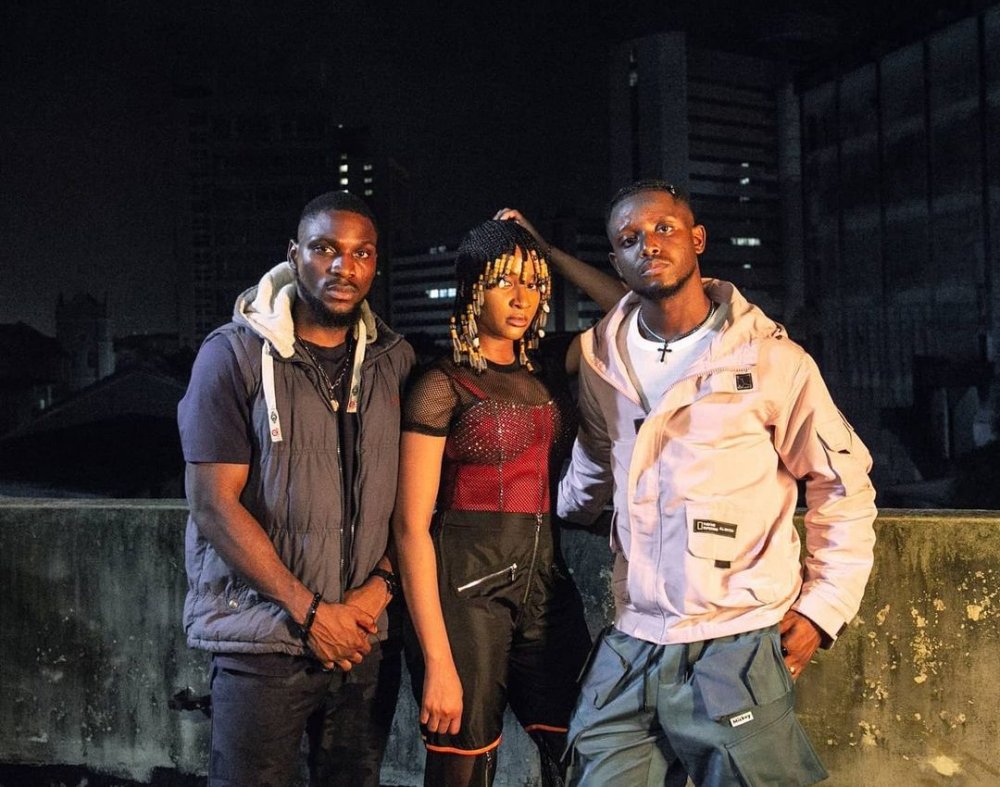 Gangs of Lagos is one of the forthcoming films that fans can't afford to ignore as it will show a fictional glimpse into the warring factions of some of the city's most deadly sects, with lead stars Adesua Etomi-Wellington and Tobi Bakre headlining the project.

Directed by producer and filmmaker Jade Osiberu, Gangs of Lagos is inspired by real-life characters and centers on a group of friends (Obalola, Gift, and Panama) who grow up on the streets of Isale Eko.

Obalola is played by Tobi Bakre, Gift is portrayed by Adesua Etomi-Wellington, and Chike depicts the third friend, Panama. Plot details haven't been revealed as of the time of this writing but the images shared on social media indicate that the movie might be an action drama. 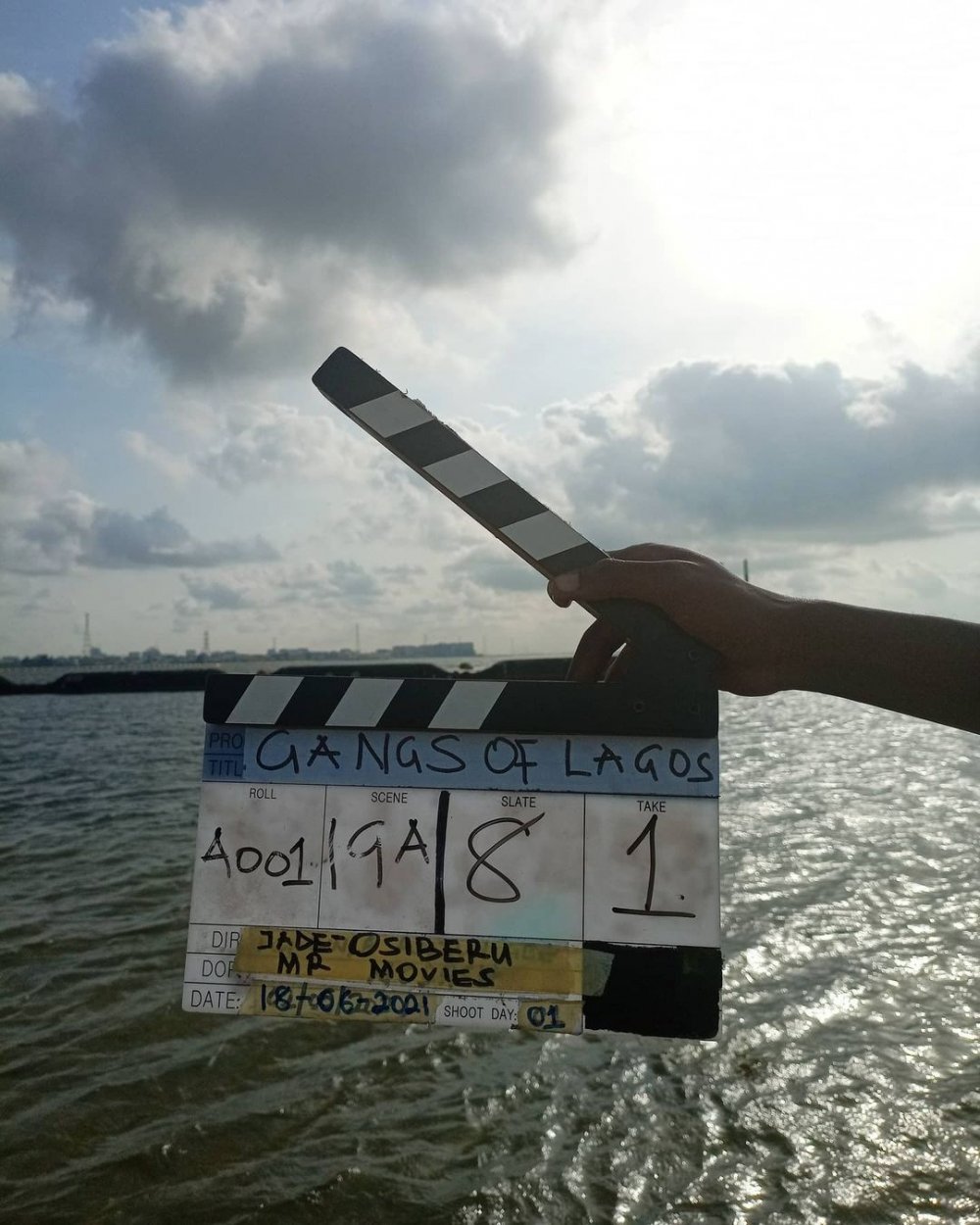 In one of the pictures, we see the gang members (all clad in black) engaged in a bloody fight, with the injuries they sustain visible for all to see. In another image, we see Obalola (Bakre) and Gift (Etomi-Wellington) in a dimly lit room, looking disheveled in what appears to be a questioning session.

On Tuesday, a video was released, showing Obalola and Gift leading a group of gangsters wielding deadly weapons and looking ready for what may be a violent confrontation. 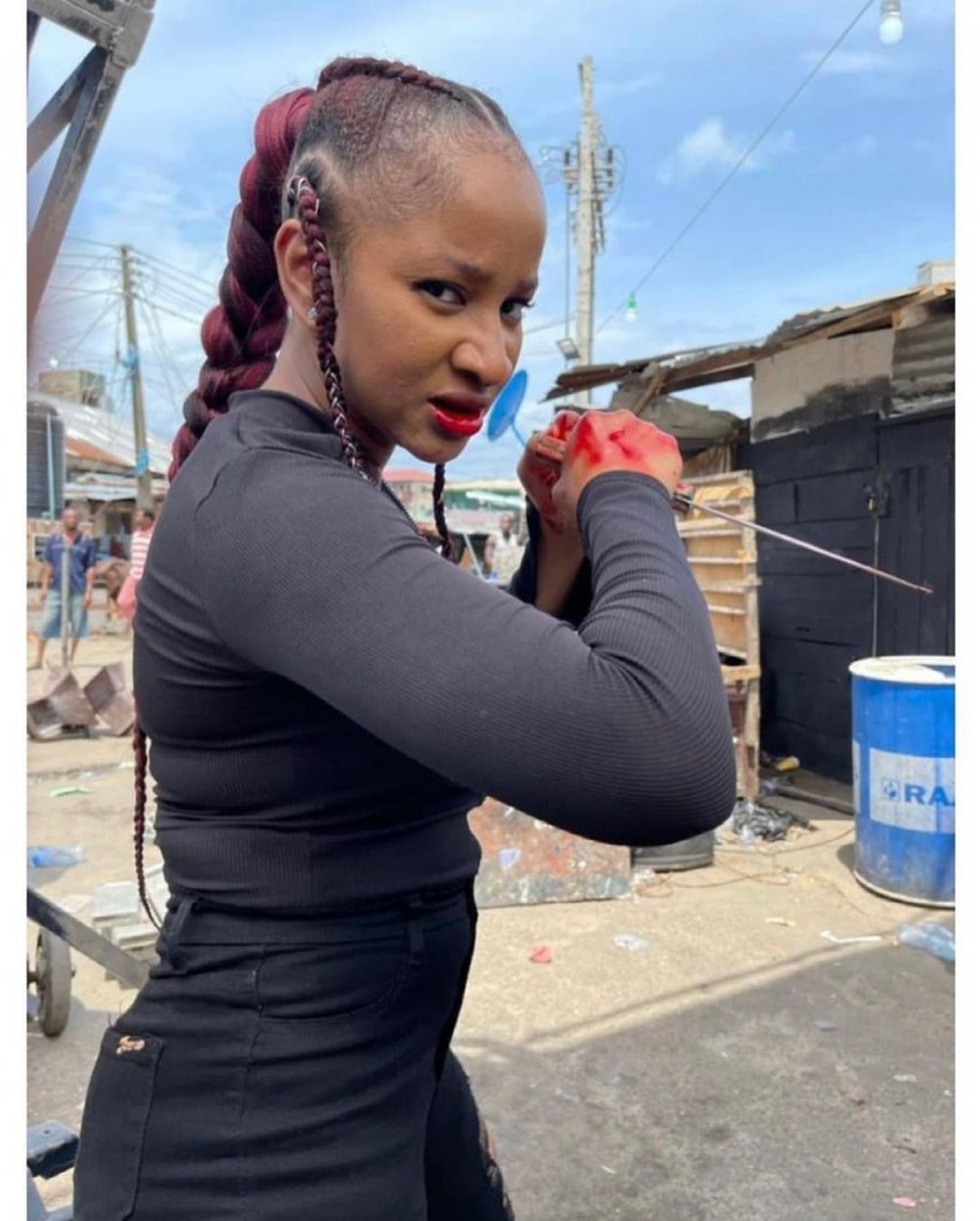 Adesua Etomi-Wellington as Gift in GANGS OF LAGOS

In an industry that hasn't really explored the action genre, many will be hoping that Gangs of Lagos is that film that does justice to it. Another thing which will draw many to the cinemas when it is released is the involvement of the popular video mimics, Ikorodu Bois (yes, they appear in the film!). 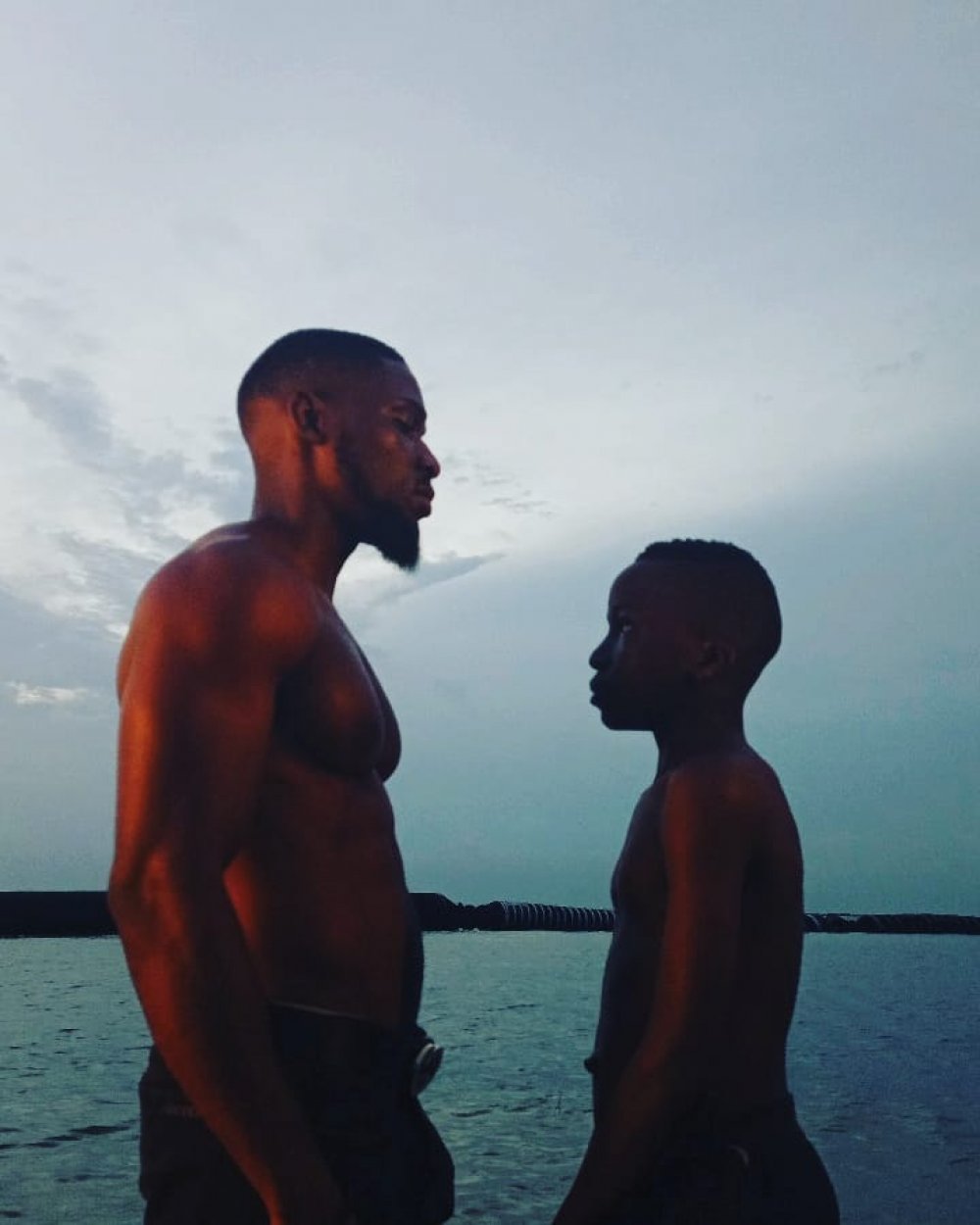 An official release date for Gangs of Lagos hasn't been disclosed but our best guess would be the movie arriving sometime this year.

See the latest video and more pictures from the set of the film below: 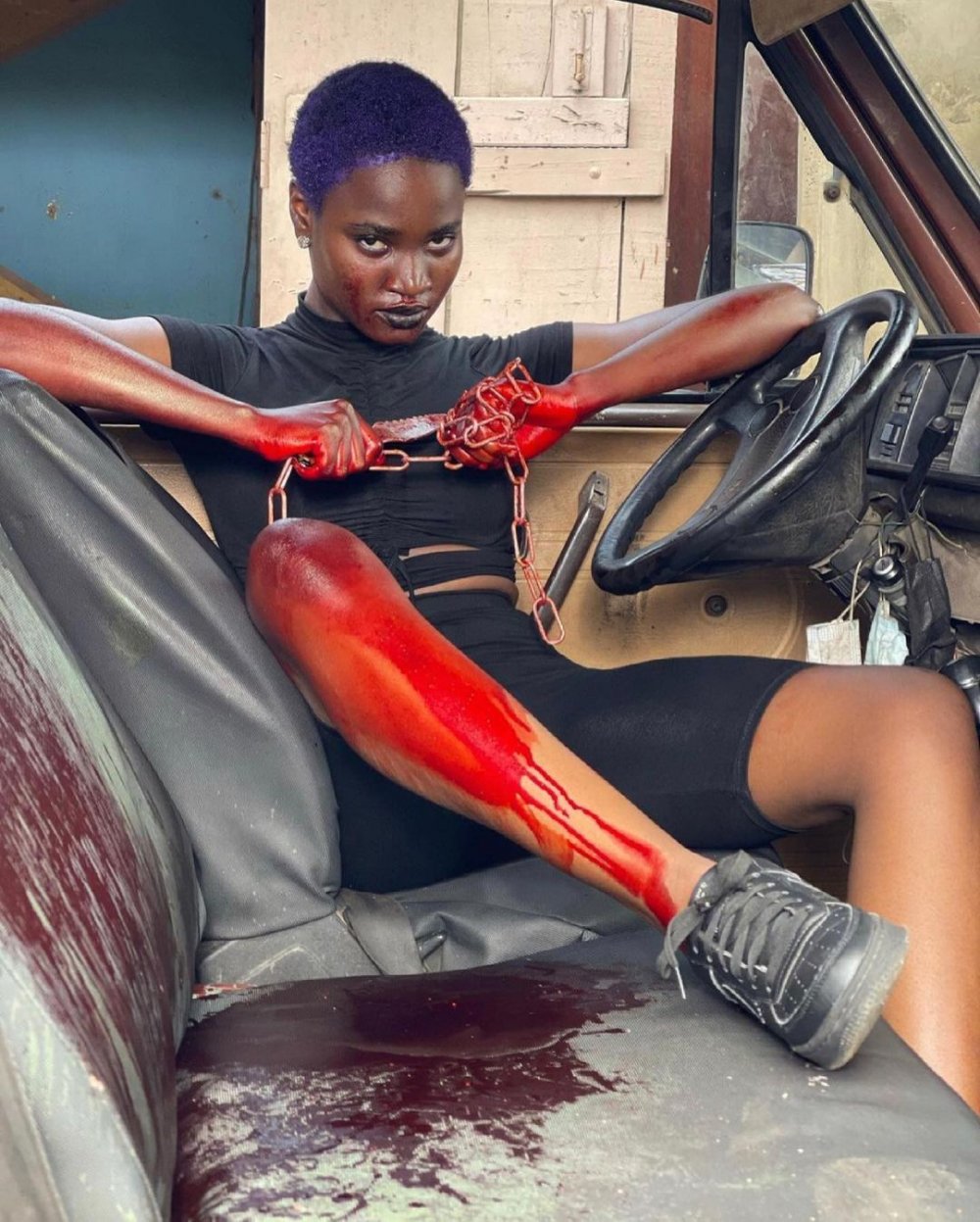 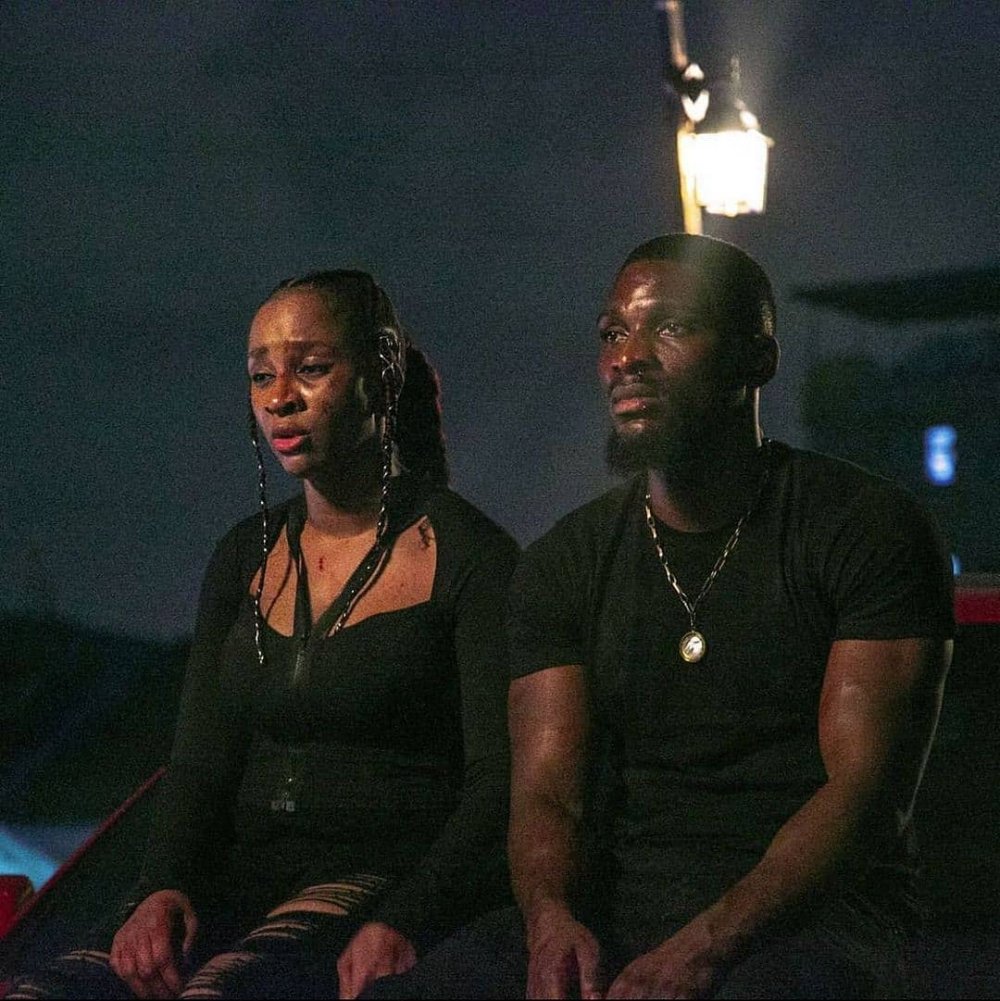 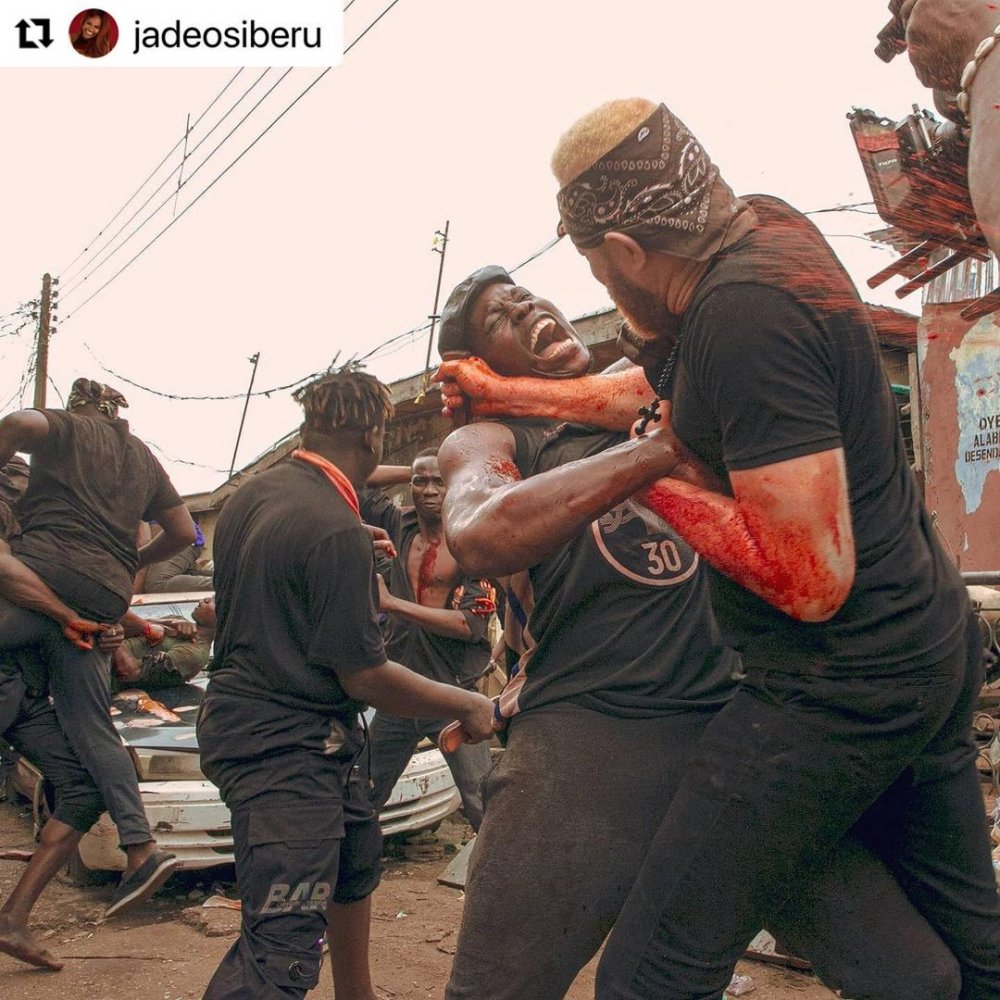 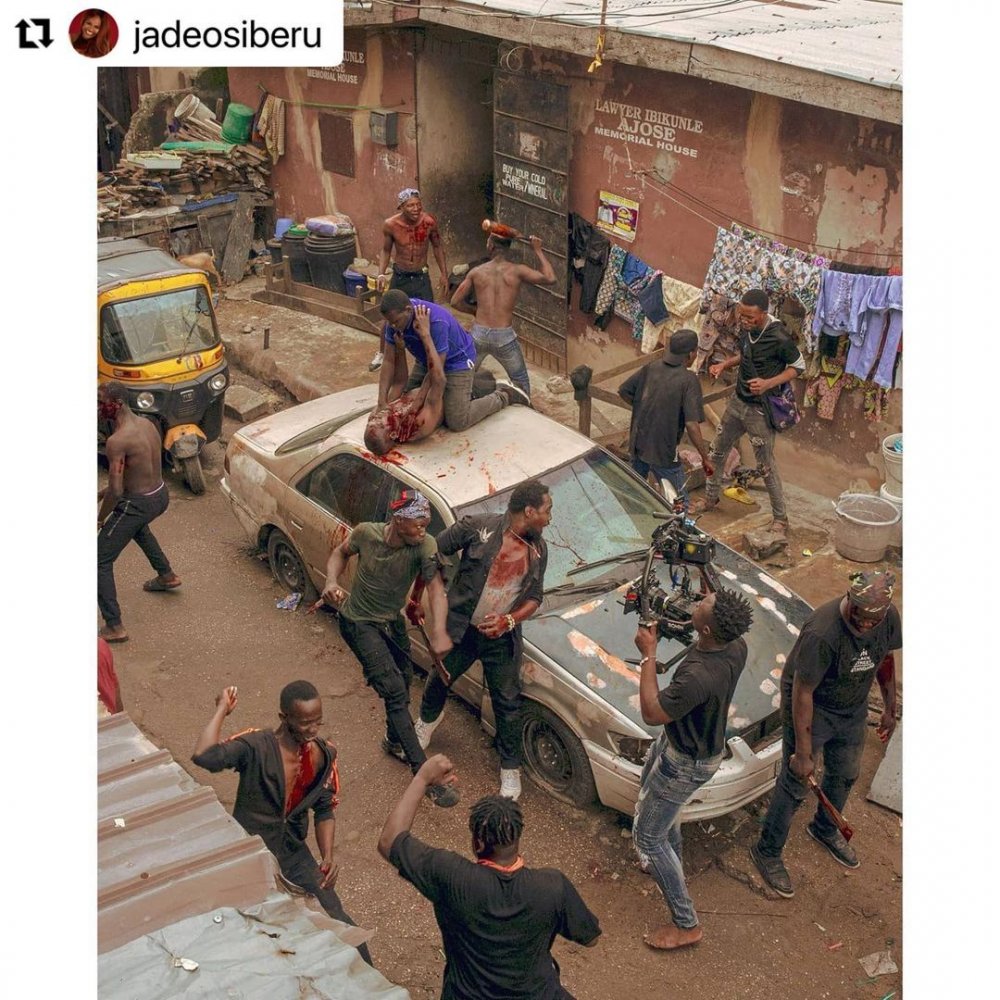 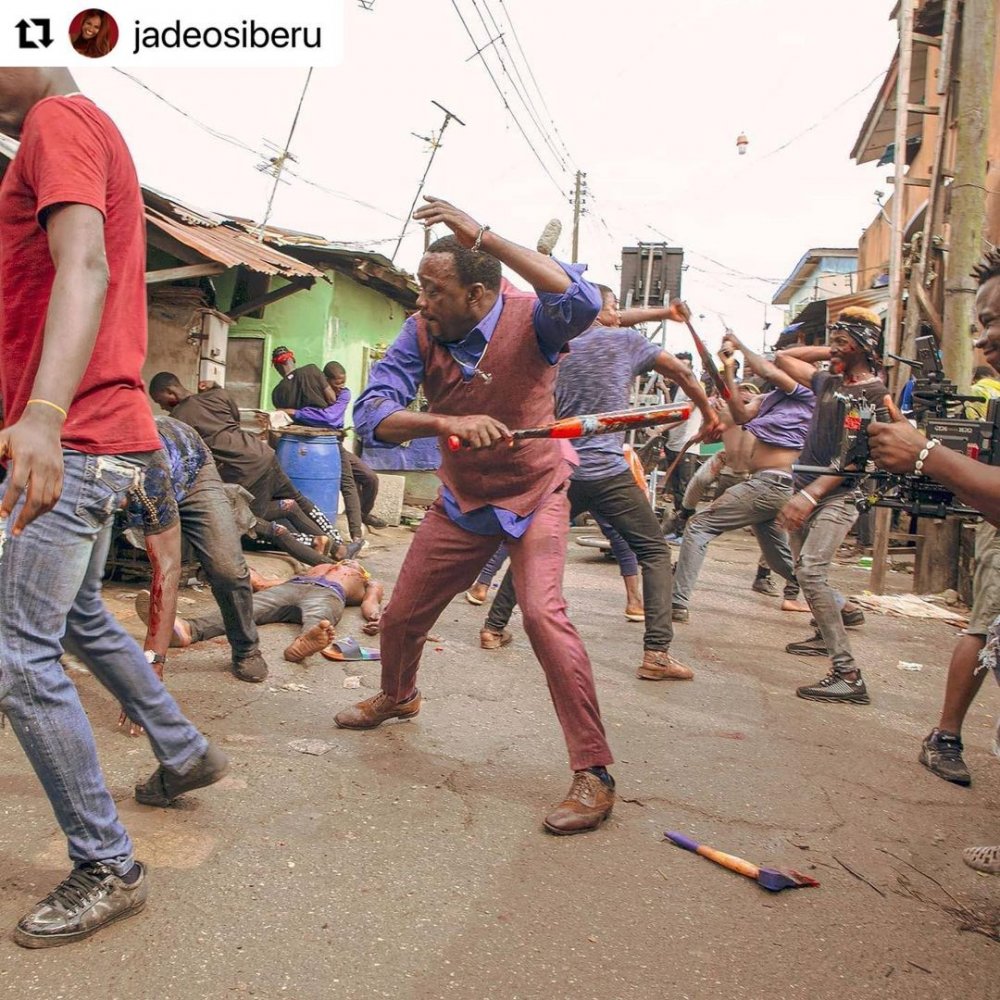