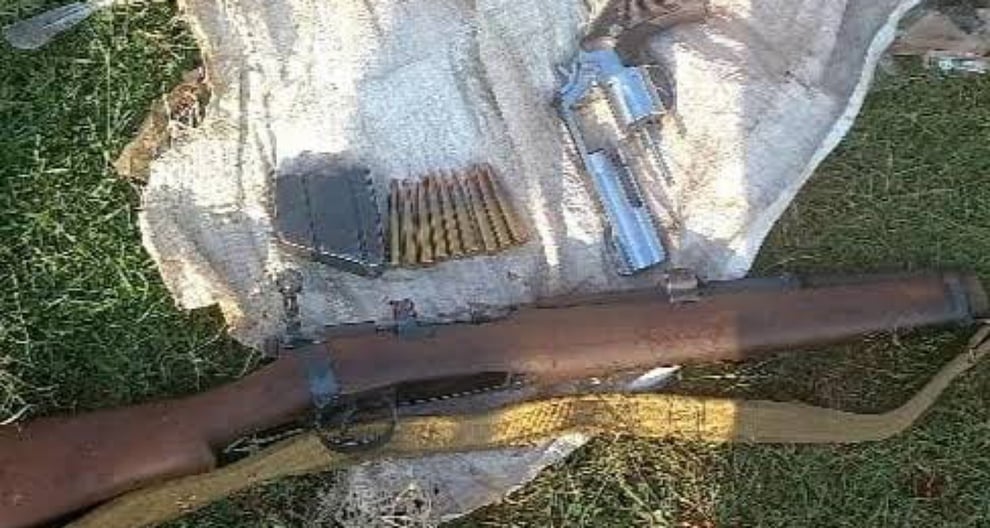 Officers from Carletonville Police Station in Gauteng have intercepted eight suspects who were allegedly on their way to bomb an ATM on the West Rand.

According to reports, the suspects were found in possession of explosives, firearms, ammunition and suspected stolen goods. 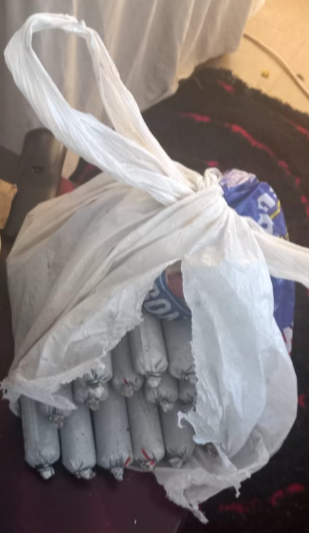 Explosives and detonators recovered from the would-be ATM bombers.

“Carletonville detectives and the Carletonville visible policing unit followed up on the information and kept observation.

“The driver of a minibus taxi was stopped after the vehicle seemed suspicious and was interviewed. Information was followed up to Blybank, where a second suspect was traced and a silver KIA Sportage was seized.

“Police then received information about a white double-cab Toyota Hilux that was possibly used by the gang and it was intercepted.

“Upon searching the occupants and the vehicles, police found unlicensed firearms, ammunition, explosives and detonators.”

The information led the team to a house in Carltonville, where they discovered more explosives and detonators.

The suspects are scheduled to appear in Carletonville magistrate's court on charges including conspiracy to commit an ATM bombing, possession of explosives and unlicensed firearms, illegal possession of ammunition, and possession of potentially stolen property.