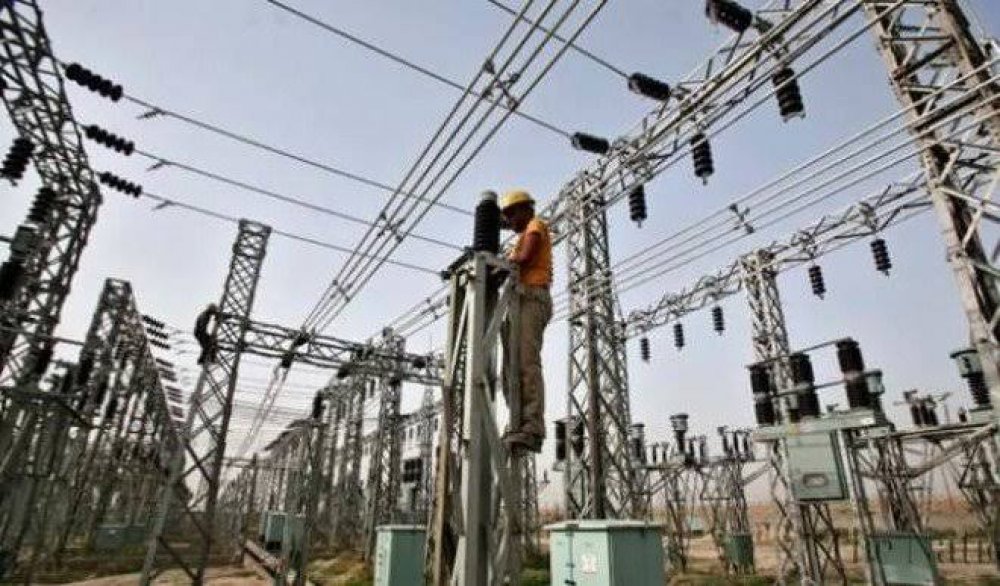 Electricity Generation Companies (GenCos) on Tuesday said it could not generate 3,666 megawatts of electricity due to the unavailability of gas.

This information was made known in a daily energy report by the Advisory Power Team, office of the Vice President.

GenCos said generating 526.2 megawatts was hampered due to high frequency resulting from the unavailability of distribution infrastructure.

The report, however, said that GenCos released an average of 4,515 MegaWatts/Hour of electricity into the national grid on Monday.

It said that the electricity sent out by the GenCos was up by 148.05 megawatts from the 4,367 released on Sunday.

The report indicated that the power sector lost an estimated N2,012 billion on Monday due to insufficient gas supply, distribution and transmission infrastructure.

On sector reform/activities, it said that the dominant constraint for Monday was the unavailability of gas.

The report said that the peak generation attained on Monday was 4,972.5 megawatts.