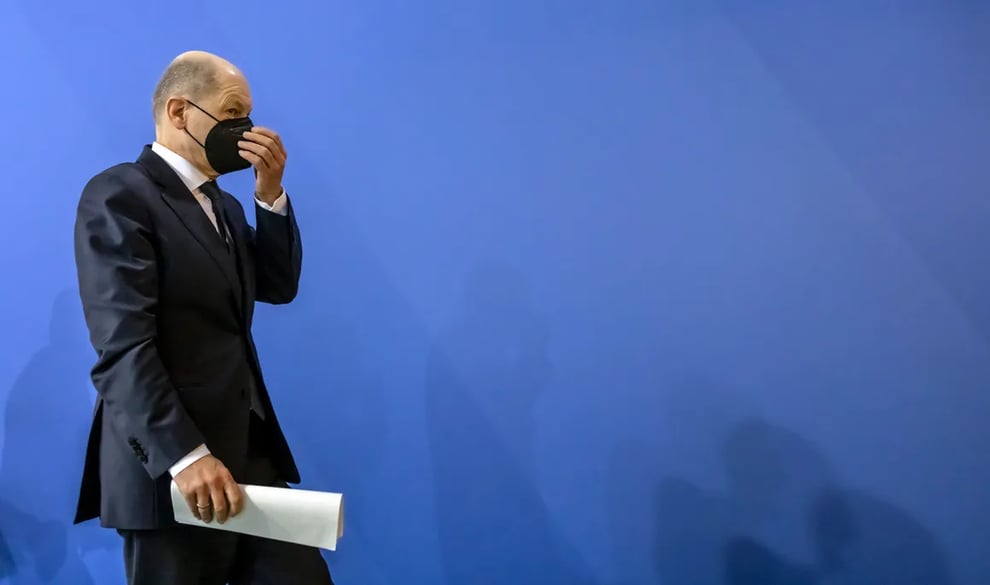 German Chancellor Olaf Scholz has tested positive for the coronavirus, his spokesman said on Monday.

He said he has cancelled all public appearances this week but plans to take part virtually in internal government meetings.

The 64-year-old Social Democrat is isolated in his apartment in the chancellery, and will attend meetings online, spokesman Steffen Hebestreit said.

At the weekend, he visited Saudi Arabia, the United Arab Emirates and Qatar on a hunt for new energy sources after Russia cut gas supplies amid tensions over the Ukraine war.

He also signed a deal on Sunday for the UAE to supply natural gas and diesel to Germany.

Scholz was not the only government official to contract the virus this week. Interior Minister Nancy Faeser also said on Monday that she had tested positive.