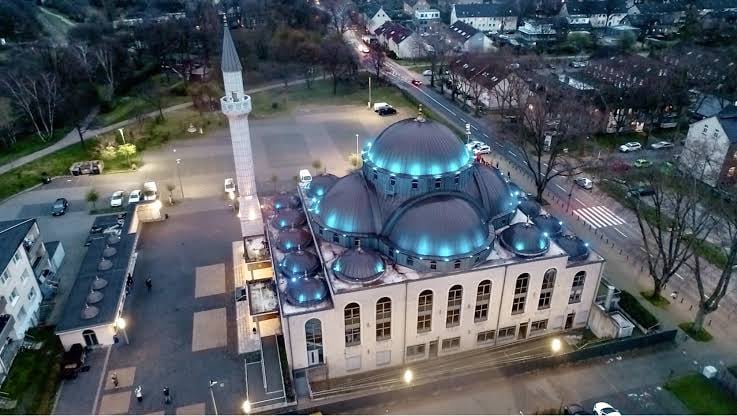 A mosque in Germany’s Saxony-Anhalt Province was targeted in a gunfire attack.

The Daily Sabah reported on Monday that two individuals heard shots near the Islamic Cultural Center in Halle.

According to a statement made by the Police, three bullets were discovered on the ground.

It was also noted that a 55-year-old person from a building across the mosque opened fire on the mosque from his home. The Police reportedly confiscated two weapons found in his home.

The Police statement stated that the suspect did not have a criminal record and the investigation was still ongoing.

The Central Council of Muslims in Germany condemned the incident in a Twitter post as the association said; “Thankfully nobody was injured. Police are still investigating. Anti-Muslim hatred and racism are not just in words."

The council also added that the mosque had faced similar attacks in the past.

Germany currently hosts the second-largest Muslim population in Western Europe after France, however, in recent years, the country has faced rising hate against Muslims.

Amid rising cases of Islamophobia, the Turkish community in Europe has called on the European States to escalate measures against hate crimes.