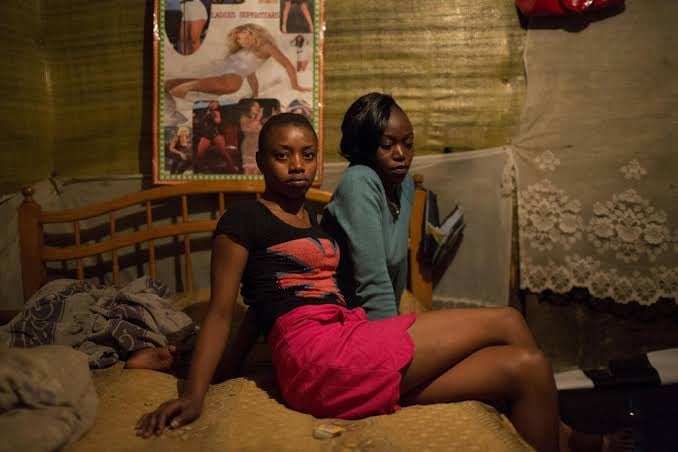 In some parts of Accra, Ghana, sex workers have increased charges for their services.

According to Africanews, they are complaining that many things are plaguing the country and that traditional commerce seems not to be the only sector suffering as a result of Ghana’s economic meltdown.

Commercial sex workers have talked of their plights, as the trade is also bearing the brunt of the current downturn.

Sex workers on the streets of Accra have been compelled by the prevailing economic situation to increase the price of their services.

In a report by Africanews published late Tuesday, majority of the sex workers are from countries such as Nigeria, Ivory Coast, Liberia among others, hoping to sustain themselves with the work.

Until now, many of the workers say they had been charging ¢50 for a short session that lasts between 15-20 minutes and as much as ¢300 for a full night match.

In the face of these all, some sex workers in Accra said that they are not in the position to satisfy their clients at the same rates they initially charged.

In a report by NewsGhana, many of them have increased their charges by up to 100%.

Through NewsGhana, one of the workers, named Vivian, said as the new year came, it created the need for an upward adjustment in her charges.

She said; “There has been an increase in goods lately. To pay my rent is difficult now and because of that, I have increased my price."

“Food these days is very expensive. I clothe myself, and the rest of that. So I can’t reduce my price.”

She then pleaded with authorities to provide measures that will ensure a flourishing economy.

In Ghana, sex workers take up the country like every other country and among the few hotspots where you could find the sex workers are Lapaz, Cantonments, Osu, East Legon.