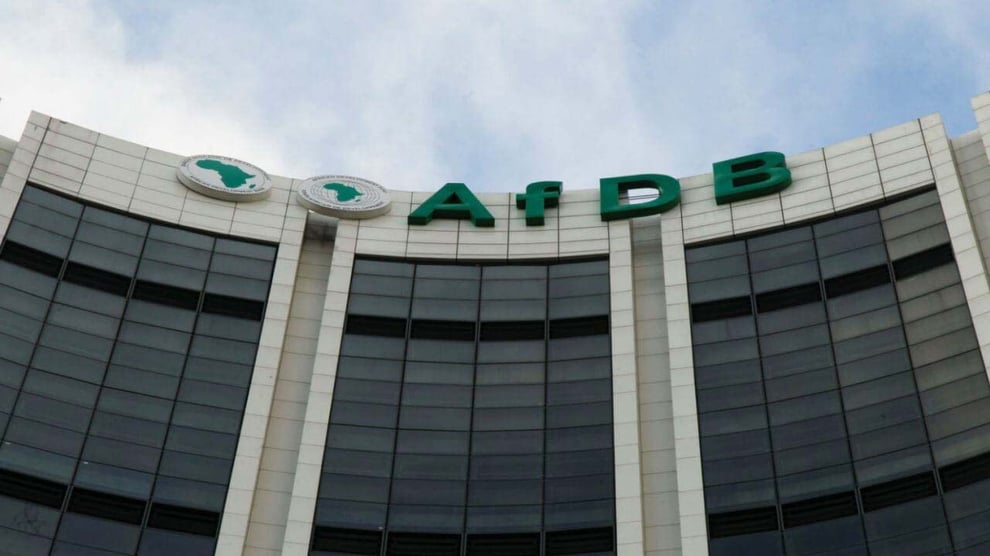 Nana Akufo-Addo, the president of Ghana, has called on African Heads of State and governments to mobilise and invest in the African Development Bank (AfDB) to transform the continent.

The president of Ghana said this at the 2022 annual meetings of the AfDB for heads of states, governors and other stakeholders in Accra, Ghana on Tuesday.

According to him, funds were needed urgently to address the myriad of challenges facing the continent.

He added that the support would bridge the financing gap that existed with other complementary institutions.

Akufo said that the bank needed to be activated to move it from the corridors of ‘billions to trillions’, given the scale of the challenges of this continent.

“The AfDB must become the dominant financing institution for African transformation in the medium term.

“It is now time to ease the regulations that shackles the bank from optimising its resources.

“Amending the articles that precludes the ADF from entering the market to leverage its resource must be first-order priority.

Dr. Akinwumi Adesina, the President of the AfDB said that Africa could accelerate its development and cope with other challenges such as climate, debt, insecurity, if the Special Drawing Rights were used more optimally.

Adesina said the continent needed a re-allocation of 100 billion dollars from developed economies, as agreed to by the African Heads of State, and at the Conference on Financing African Economies.

“As per the resolution of African Union in February 2022, part of the SDRs for Africa should be re-allocated through the African Development Bank, which is a prescribed holder of SDRs.

“As shareholders, I ask for your strong support for these efforts.

"Now is the need for greater additional financing more than for the low-income countries and fragile states that rely on the African Development Fund.

“This year, the ADF, the concessional lending institution of the AfDB Group, turns 50 years.

“In the 50 years, it has provided over $45 billion in support of the countries.

“I wish to express my great appreciation to each ADF donor country.

“You have stayed with the fund, you have supported the fund, and your countries have been partners in the journey of hope of the countries that depend on the ADF.

“To give greater hope, to cope with increasing challenges, the ADF countries need greater resources.

“One way to achieve this is to allow the African Development Fund to use its accumulated equity of $25 billion to leverage $33 billion.

“The fund will be able to deliver more, provide greater leverage for donor contributions: a great value for money for taxpayers from donor countries, will be more sustainable as it will generate more income,’’ Adesina said.

Moussa Mahamat, the Chairperson of the AU Commission, who was represented by the Deputy Chairperson of the commission Dr. Monique Nsanxabaganwa said that priortising important sector like agriculture was critical to shift from reliance on imports in the continent.