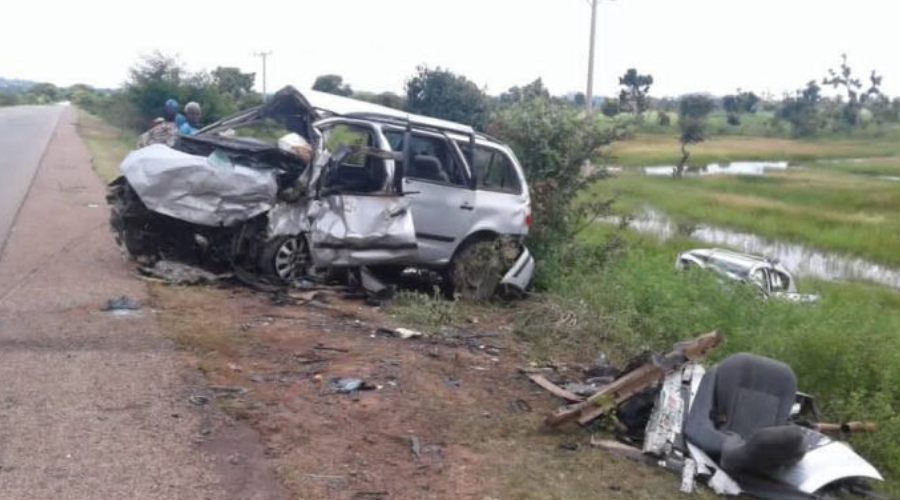 A ghastly crash claimed the lives of four people on Thursday at Tashan Maialewa Village in Ganjuwa Local Government Area of Bauchi State.

He said the accident involved one private car and a commercial vehicle and it was blameable on speed violation and loss of control.

“Eleven persons were involved in the fatal road crash and they are all male adults.

"Four of them lost their lives on the spot.

“Seven others sustained various degrees of serious injuries,’’ he said.

Abdullahi said the injured and the corpses were taken to the General Hospital, Ningi in Ningi Local Government Area of the state.

He advised motorists to always be conscious of traffic rules and regulations.