Phone maker, Gionee this week launched two versions of the M12 in Nigeria with one coming with the MediaTek Helio P22 and the other being the Helio A25 (same silicon but with lower clocks).

Both are Android 10-running entry-level phones, with the only difference between the two being the chipset.

They both have two memory configurations available namely 4/64 GB and 6/128 GB with a microSD available if you need more room for data. 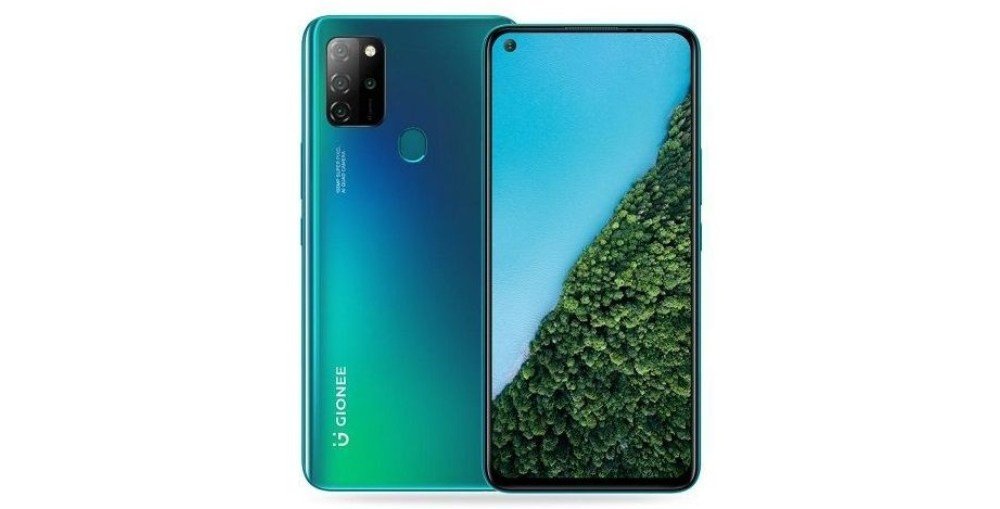 The back houses four cameras, starting with the 48MP main camera (f/1.79), which is limited to 1080p at 30fps video recording by the chipset. It’s joined by a 5MP ultrawide angle camera (115°), plus two 2MP assistant cameras (whose function isn’t entirely clear).

The phone’s 5,100 mAh battery is recharged over USB-C at 10W. There’s also a 3.5 mm headphone jack, of course (it’s needed as an antenna for the radio). A fingerprint reader is mounted on the back for secure unlocking.

GLO Subscribers To Enjoy Bonus On E-Top Up Recharges

'Facebook News' Set For Launch In UK Next Year, To Pay Publi...