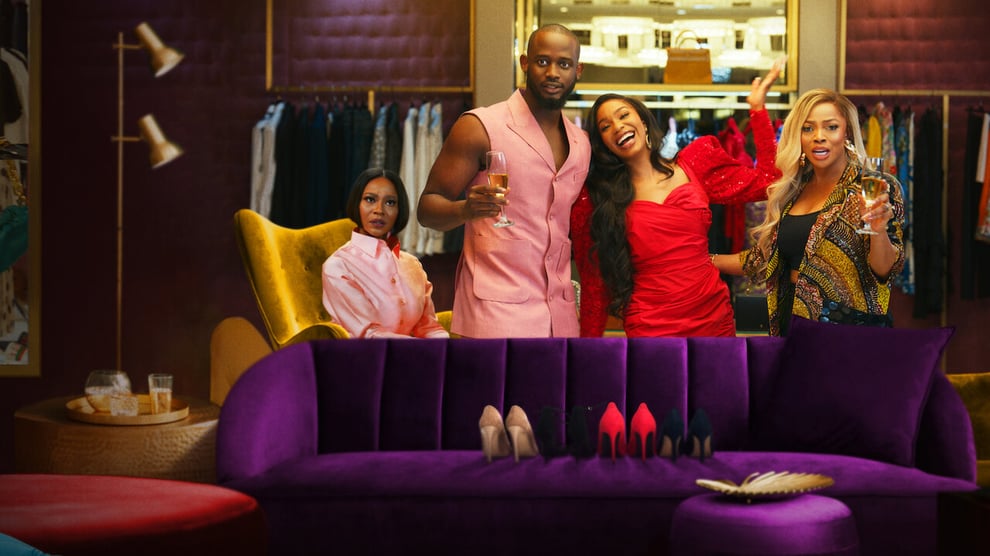 Nollywood film Glamour Girls is defying expectations in terms of streaming numbers as it has made it to the top of Netflix's list amid criticisms from fans.

The latest Nigerian film to premiere on the streaming platform trended during the weekend for what many called a bad plot.

Despite the negative feedback, the film's producer Charles Okpaleke seems undaunted as has revealed how well it is doing on Netflix.

Taking to his official Instagram account, the businessman stated that the feedback and criticisms motivate them to keep more and better. 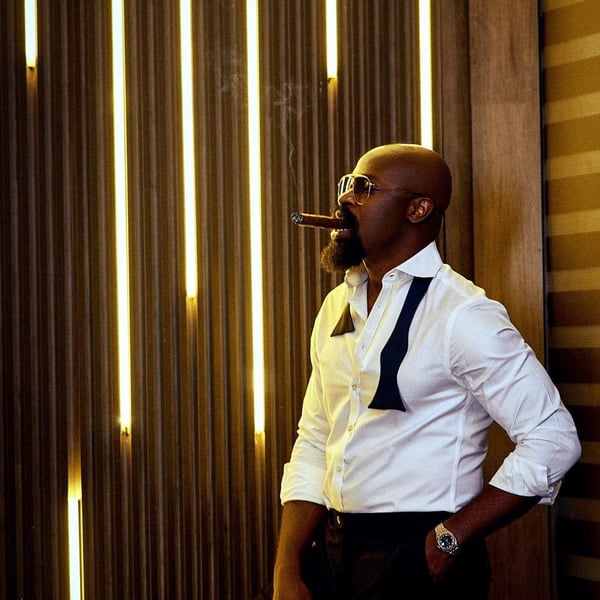 Okpaleke added that Glamour Girls had just broken a record and that the whole world is watching it.

"It has really been exciting reading a lot of the reviews for Glamour Girls over the last couple of days.

"Thank you for loving, for criticising, for watching, all while knowingly (or not) telling the world via your numerous platforms to do same.

"I hear we just broke a new record this morning! It has been milestone after milestone, record after record, since the very day we released Glamour Girls, a Netflix Original, on Netflix!

"The whole world is watching Glamour Girls (A film for us, By us).

"Shout out to all Nollywood filmmakers constantly going through the nightmare of making movies in Nigeria. You guys are a blessing and an inspiration.

"And of course, a huge shout out to other self-proclaimed Nollywood filmmakers and critics, who have produced numerous movies in their heads, won awards with them and even climbed the stage to make speeches, but are yet to produce any in reality. We see you, we are rooting for you! A win for one is a win for all...", he stated.