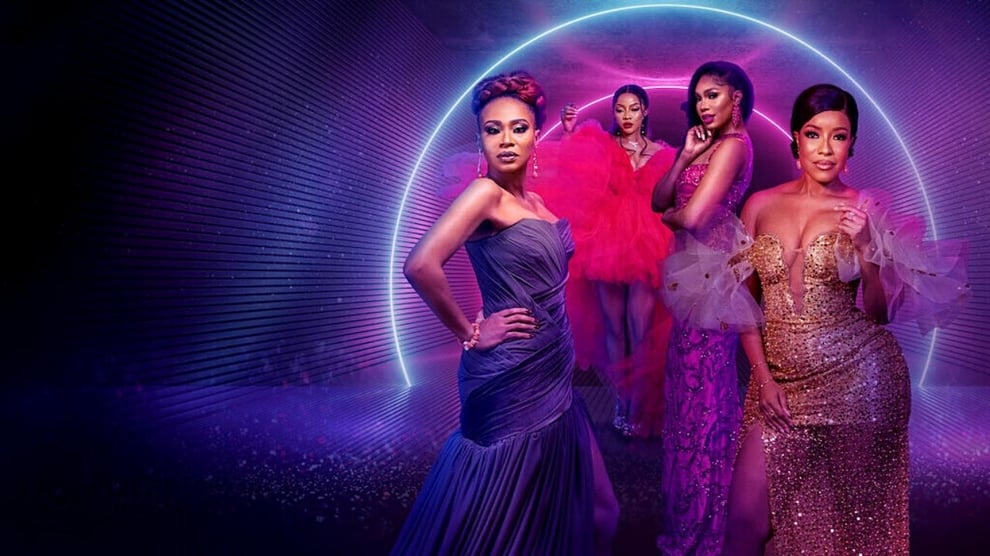 Stylish but ultimately unnecessary, Bunmi Ajakaiye's remake of the 1994 original is held back by its convoluted plot. As the leads, Nse Ike-Etim and Sharon Ooja prove to be worthy distractions.

From the stables of production company Play Network comes the story we have all seen too many times; 'runs girls' using their natural endowments to climb up the societal ladder.

I don't consider the 1994 film a classic but there was something about it that made it unique. Sadly, that is not the case here.

Like the previous movies churned out by the company, Glamour Girls embraces the glitz and glamour of its story, leaving all the better ways it could have gone. 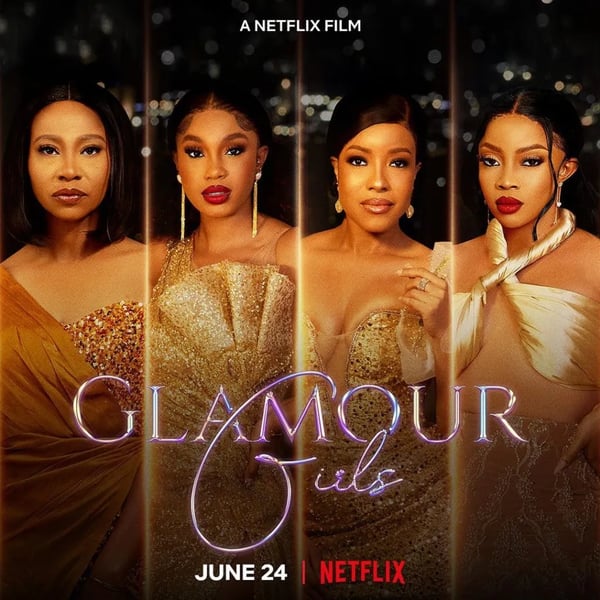 Nse-Etim plays Donna, an influential pimp whose girls attend to the needs of her wealthy clientele.

She is a stone-cold predator whose position at the top of the food chain is threatened when a murder upsets the balance of things in the world she has built.

Ooja plays Emmanuella (a.k.a. Emma), a pretty lady from the streets whose determination paves a way for her to live the life she has always dreamed of.

Like Donna, Emma must find a way to survive and evade some of the most powerful individuals in the country when the death of one of the clients becomes a fight for survival.

The establishment of the major characters doesn't take too much time but what does is the introduction of the conflict. When it does come, the focus shifts abruptly and the story fails to tie all the numerous threads into a satisfying whole.

Let's start with the technicality; the camera work is good (Nollywood has come far when it comes to that), the editing is commendable, and the scene transitions are apt. 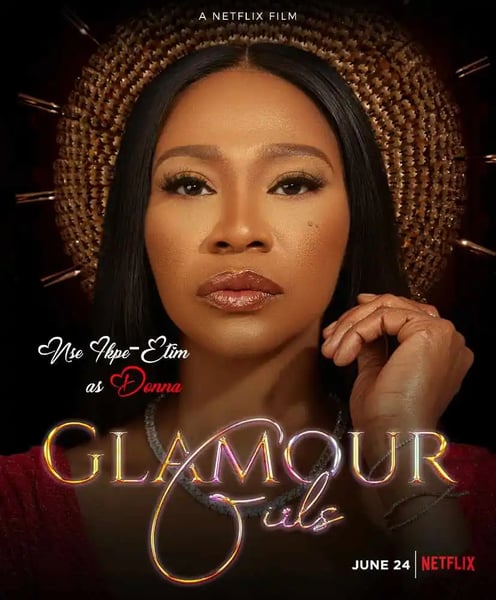 With regard to the acting, the two main stars to watch are Nse-Etim and Ooja. Both of them ate up their roles and give compelling performances.

While the music helps to set up the mood and tone of each scene, I feel it was a tad bit much and I got tired of how distracting it proved to be at times.

Movie fans are having a field day ripping Glamour Girls to shreds but I daresay it isn't as bad as they are making it out to be. 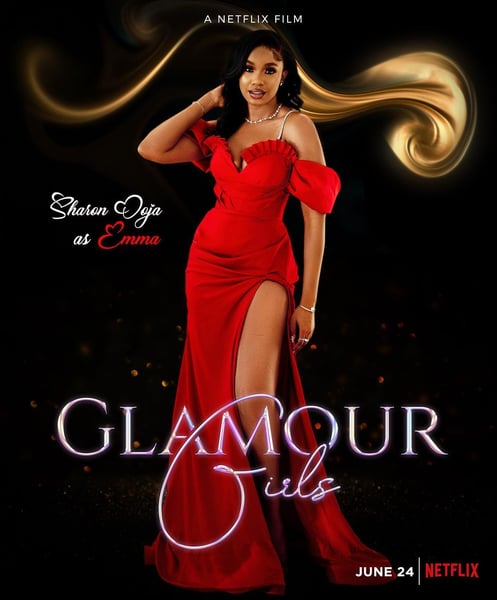 There were times I was truly entertained and intrigued as the plot unfolded and even the occasional comic relief helped make this somewhat mediocre film resonate with me.

But in its entirety, Glamour Girls is a remake that once again proves that perhaps Nollywood shouldn't be imitating Hollywood in reinventing old films just yet.

Director Bunmi Ajakaiye's efforts in trying to make this film more than it is shine through but ultimately, the script, that particularly cringe-worthy issue with the flash drive (those who watch it will get my meaning), and a totally ridiculous ending destroy her chances of success.

Nse Ikpe-Etim is a Nollywood actress