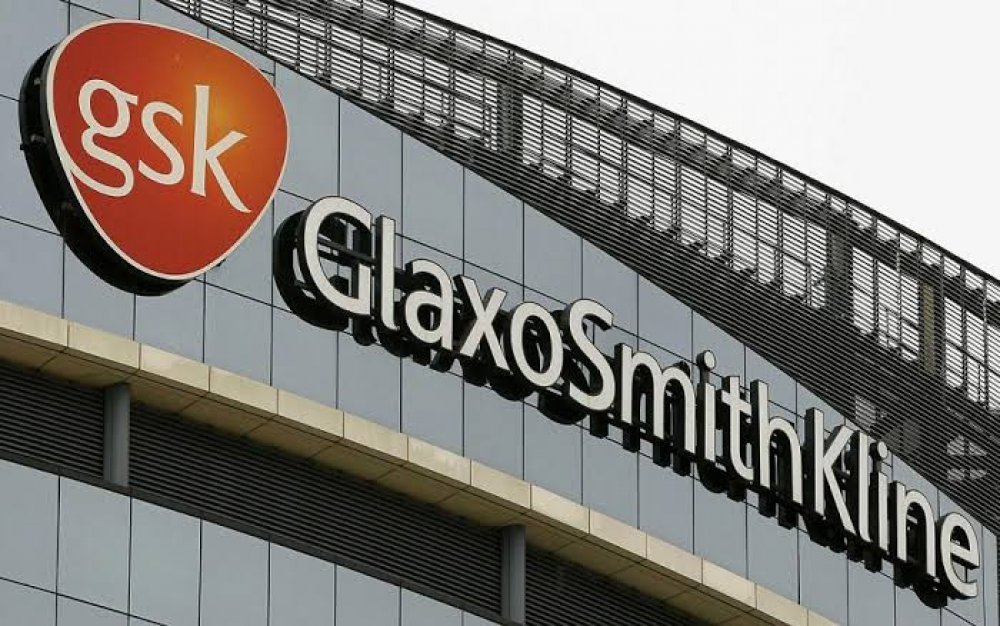 GlaxoSmithKline reported revenue growth for the third quarter of 2020, as the Pharmaceutical company was able to reduce its cost of production during the same period. This reflected in GlaxoSmithKline's profit grossed within the period of Q3 this year.

In the financial statement for 2020 third-quarter released by the company, AllNews gathered that GlaxoSmithKline's revenue shot up to NGN6.01 billion in Q3 this year, rising above the NGN5.95 billion it generated in the corresponding period of 2019 Q3.

The reduction in the cost of production could be said to have played a role in the profit grossed for 2020 third-quarter, which was at NGN1.51 billion, surpassing the NGN1.14 billion it grossed as profit during the corresponding period of 2019 third-quarter.

However, during the Q3 2020 period, which falls between July to September, GlaxoSmithKline reported that its Profit Before Tax hit NGN61.80 million, failing to surpass the NGN81.52 million the company reported in the corresponding period of Q3 2019.