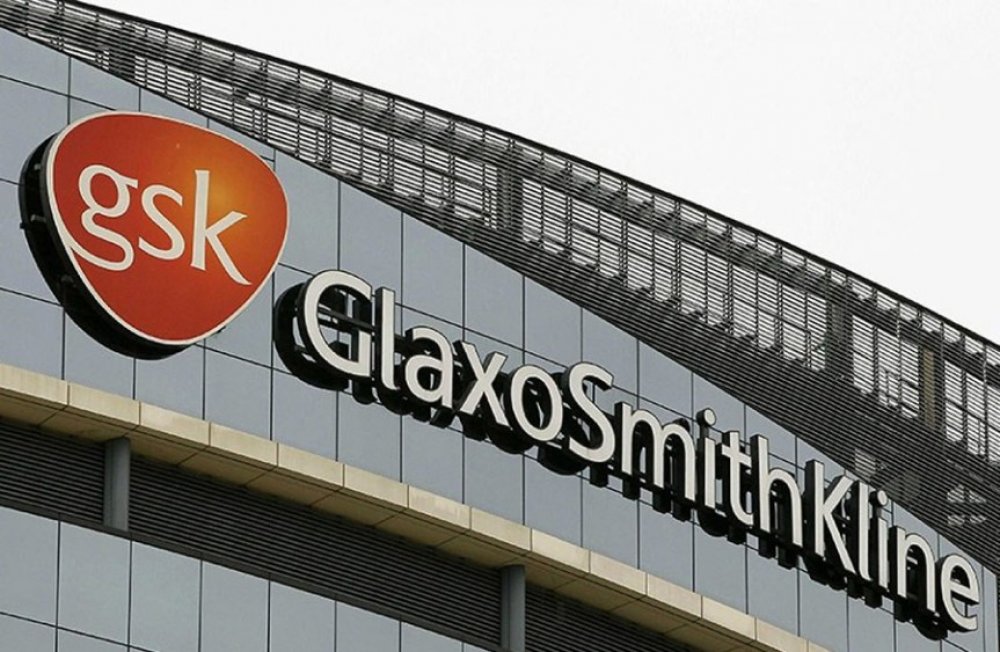 GlaxoSmithKline recorded a significant decline in earnings in the first half of the year, as its profit after tax for the period was N59.91 million, an 80.3% decline year-on-year.

As of the same period in 2020, GSK's profit after tax towered at N304 million. This is likely because demand for pharmaceutical products was much higher as of last year due to the pandemic.

The famous maker of Panadol released its unaudited financial results for the period ended 30th June 2021, which disclosed that the company's revenue for the period stood at N9.9 billion, a 5.46% decline year on year from last year's N10.4 billion.

GSK also spent more on administration in the first half of the year, as total administrative expenses jumped 13.3 percent N1.01 billion from N887.9 million in the same period of last year.

As the company made a lot fewer sales than last year, GSK's cost of sales in the review period also dropped 7.5 percent to N7.09 billion from N7.7 billion in the same period of last year.

As a result of reduced earnings, earnings per share also plunged from 25kobo to 5kobo.