Godzilla vs. Kong has beaten Tenet to claim the title of the highest-earning film at the box office amid the COVID-19 pandemic.

Deadline reports that the film's box office earning of $69.5 million has made it the most successful movie released during the pandemic. It became the highest-grossing film at the box office in its first week of release as it scored the record for the biggest opening weekend since movie theaters closed in March 2020.

It made $13. 3 million in its second weekend at the domestic box office as more cinemas opened up in the United States at limited capacity. In ten days of release, it trumped fellow Warner Bros. movie Tenet, which held the record with $58.5 million. 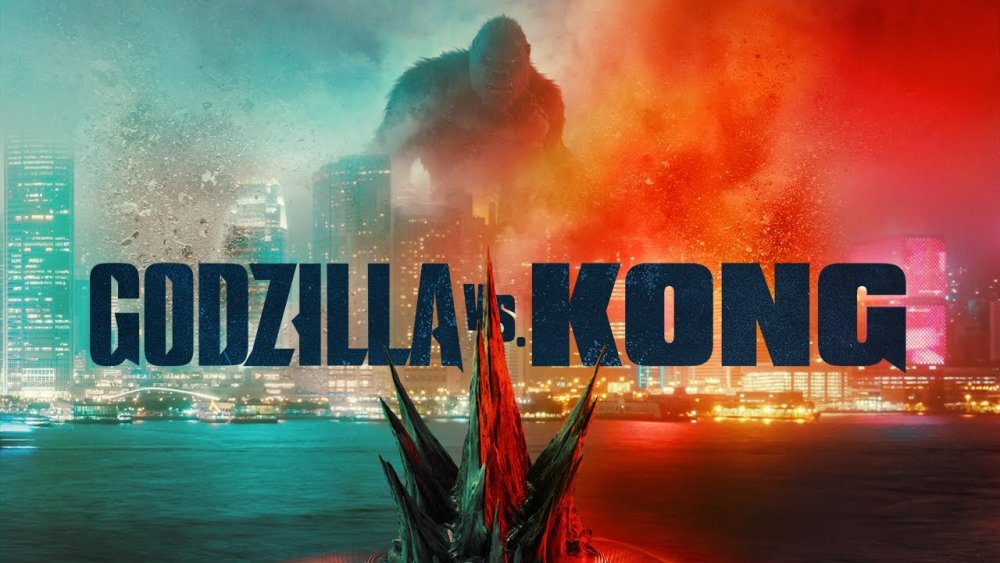 Directed by Adam Wingard, Godzilla vs. Kong sees the two massive beats fight for supremacy, oblivious of a more deadly threat to both them and humans.

It opened to largely positive reviews and has a 75 percent rating on Rotten Tomatoes, thanks to its epic fight sequences, amazing visuals, and breathtaking cinematography. 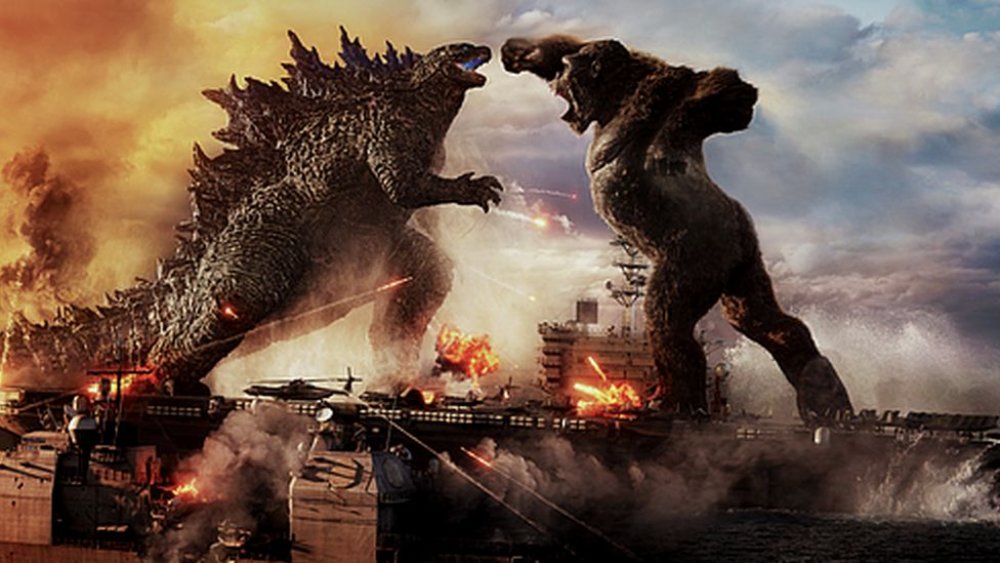 Based on its financial and critical success, more monster movies could be made to satiate the appetites of ever-hungry action movie enthusiasts.