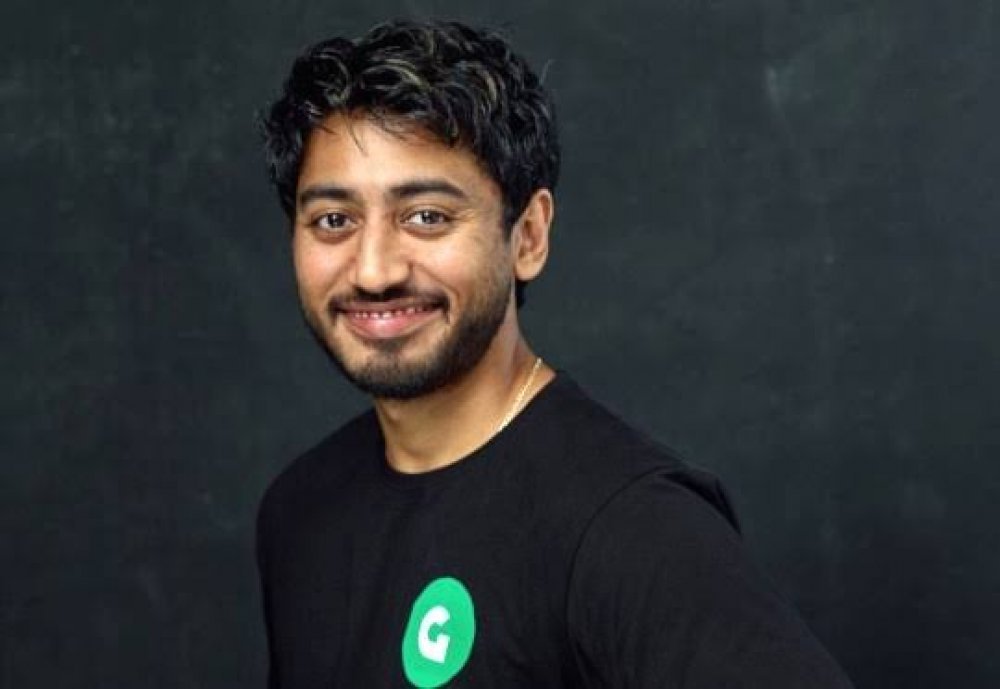 Gokada has reacted to the gruesome killing of its founder, Fahim Saleh. AllNews had reported that Saleh was murdered in what was termed an assassination. Gokada expressed its sadness over the killing, stating it is a tragic loss to the company which Saleh established in 2016 in Nigeria.

In a statement released through their official twitter account, @GokadaNG, and seen by AllNews, Gokada said, "We are deeply saddened to inform you about the sudden and tragic loss of our founder and CEO, Fahim Saleh. Fahim was a great leader, inspiration, and positive light for all of us.

"Our hearts go out to his friends, family and all those feeling the pain and heartbreak we are currently experiencing, here at Gokada.

"Fahim's vision and belief in us will be with us forever, and we will miss him dearly. Thank you for understanding as we get through this.

"All updates and changes will be communicated with you, as it unfolds. Forever in our hearts." Gokada said in the statement.

How Was Saleh Killed?

He was gruesomely killed by an unknown person who traced him to his apartment in the United States. His death has been ruled as murder with speculation that the killer was interrupted. Saleh's body was said to have been dismembered by the killer as his torso was exposed in the living room alongside a construction bags.

His arms and legs were removed, while plastic bags containing body parts were found in the apartment, sources told New York Post.

His dismembered body was found by his cousin. The Cousin had became worried after she didn't see Saleh for a whole day and called for a welfare check.

Police saw the body parts following their visit to the apartment after 3:30 p.m.