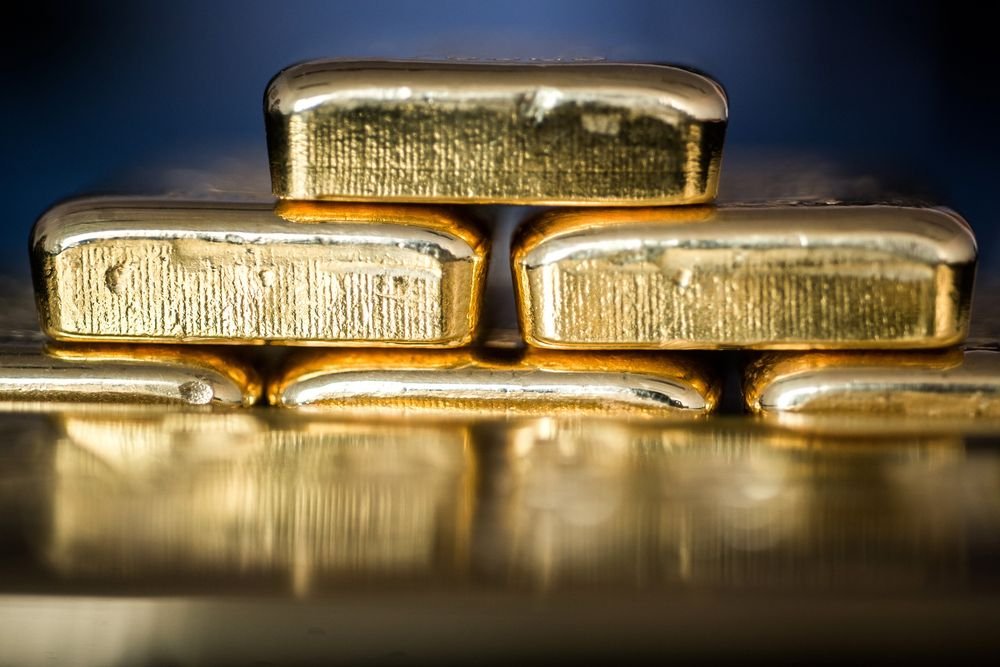 Gold edged up on Friday but was headed for its worst week since March 2020 after the dollar was lifted by the U.S Federal Reserve's hawkish message on monetary policy.

The U.S. Federal Reserve on Wednesday signaled it would be considering whether to taper its asset purchase program meeting by meeting and brought forward projections for the first post-pandemic interest rate hikes into 2023.

Following hawkish comments from Fed officials, the dollar jumped to a two-month high and was on track for its best week in nearly nine months, while U.S. benchmark 10-year yield rose.

Though gold is considered as a hedge against inflation, higher interest rates will reduce its appeal as they translate into a higher opportunity cost of holding the asset.

The Bank of Japan is expected to maintain its massive stimulus and may extend a deadline for its pandemic-relief programme at the end of its two-day policy meeting on Friday.

Elsewhere, palladium gained 1% to $2,521.38 per ounce but was on track for its worst week since late March following a sharp drop on Thursday.