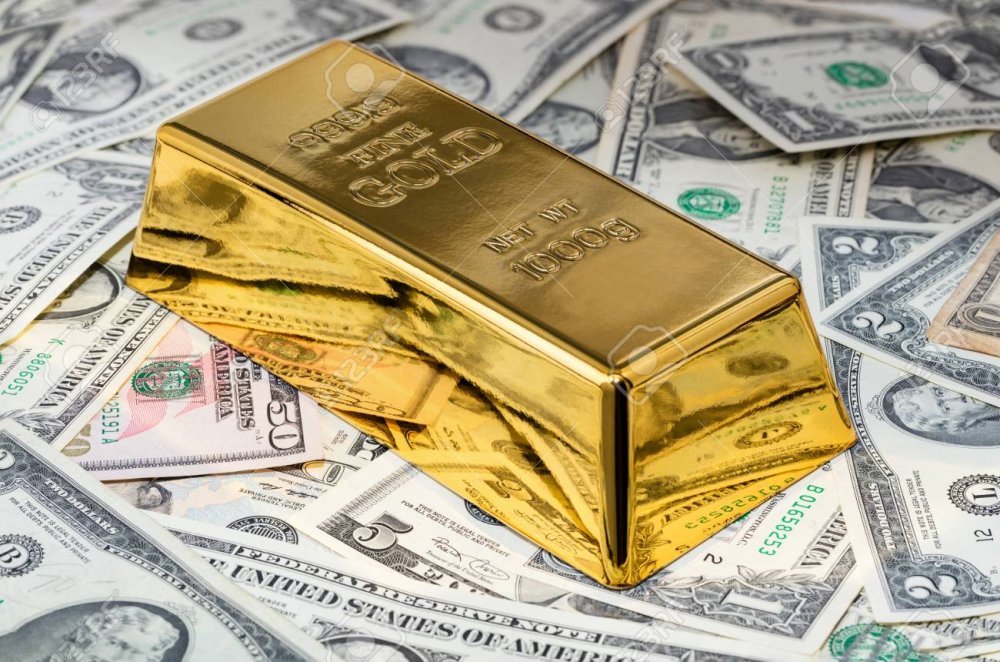 Gold prices have dipped below 1,740 per ounce at the time of writing this report, having fallen to $1,726.19 on Tuesday, its lowest price since August 11.

The concern about inflation and rising bond yields has driven yellow metal prices to their lowest level in over seven weeks. A day after rising nearly 10 months in a row, the dollar dipped on Wednesday, but still remained close to its day before high.

A gauge of the greenback was near its highest point since November on Tuesday, as the benchmark 10-year yield rose to its highest since June.

Senate Banking Committee members, Janet Yellen and Jerome Powell has maintained in the hearing that the U.S. inflation problem is temporary and will disappear once expansive monetary liquidity has been resolved.

CEO of the Federal Reserve Bank of St. Louis, James Bullard has warned that the Fed Bank of St. Louis be prepared in the event that price pressures persist long after they had been expected. Federal Reserve official, Lael Brainard said earlier this week that the labour market may soon meet her yardstick for easing asset purchases, though further supply constraints could raise inflation risks.

As more central banks signal their intent to cut back on stimulus measures, the price of gold is set to drop to its lowest level. Powell stated that in November the Fed would begin scaling back asset purchases and complete the process by mid-2022.

No End In Sight As NGX Equity Trading Losses Continues

Buying Opportunity In Bitcoin Surfaces As Price Falls Below $45,000