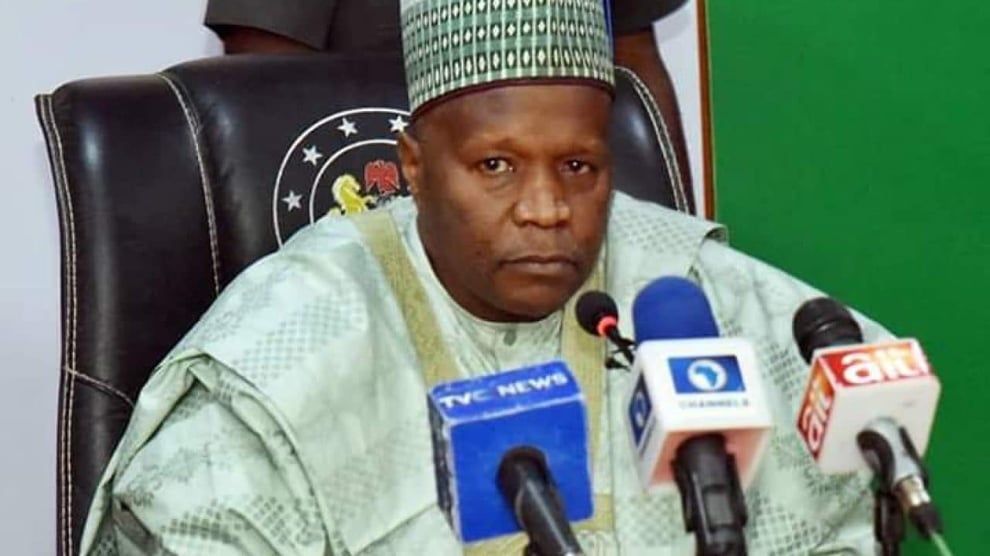 Representatives of the people of Dwaja community in Shongom local government area of Gombe state have praised governor Muhammadu Inuwa Yahaya over his infrastructural projects.

The representatives who visited the governor at the government house expressed satisfaction over the linking roads approved for the community.

The secretary to the state government, Professor Ibrahim Abubakar Njodi who received them said the governor is committed to the development of the state.

The community further appreciated the SSG for honouring their invitation to the community where a fundraising ceremony was organised for the construction of a mosque and blocks of class rooms.

The entourage was led by the chairman of the Dwaja Izala sect, Mu'azu Yusuf.

Yusuf said the community had never received dignitaries gracing their events from the state government.

The community further prayed for the governor's victory come 2023 election.

The SSG also assured them of the governor's continuous support for the development of the community and the state.