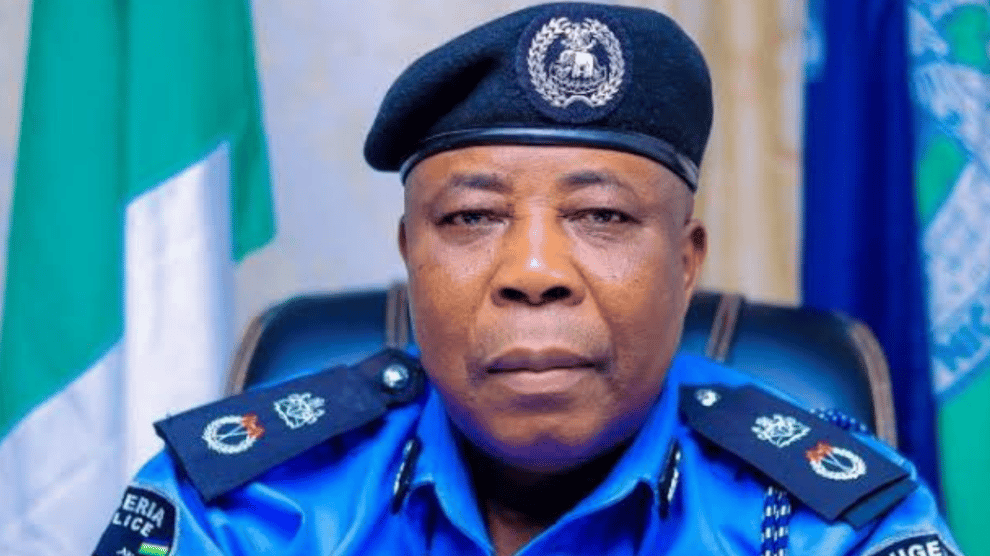 The Gombe State Commissioner of Police, CP Ishola Babatunde Babaita has visited the screening venue for the ninth Regular intake of the Nigeria Police Academy Wudil, in Gombe.

The commissioner paid the unscheduled visit today (Wednesday) to assess the exercise.

Babaita expressed satisfaction with the exercise while wishing the applicants success. 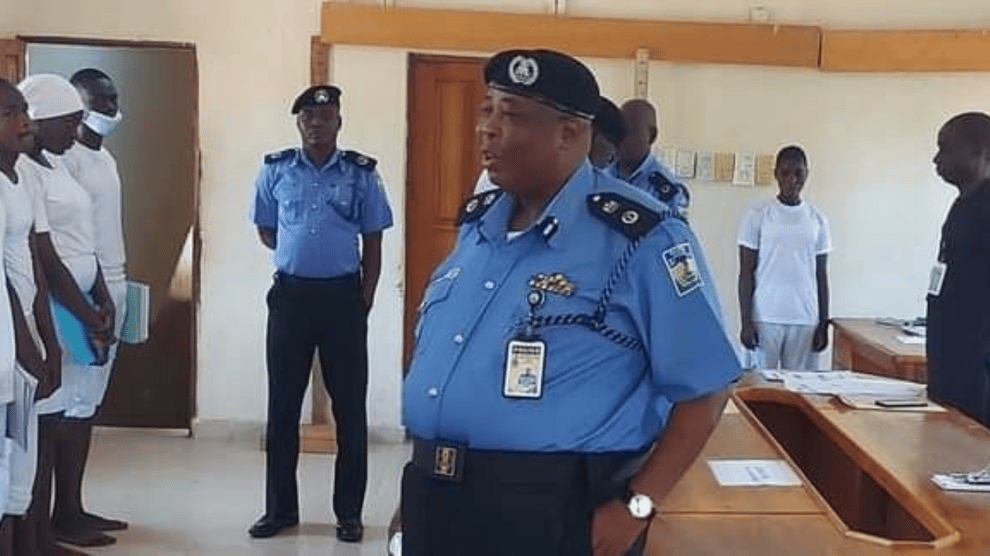 This was contained in a statement by the spokesperson of the Gombe State Police Command, ASP Mahid Mu'azu Abubakar.

According to the statement, the exercise which commenced on 26th September has so far screened 217 applicants.

"The screening exercise commenced on the 26th of September 2022 and is still ongoing," the statement reads.