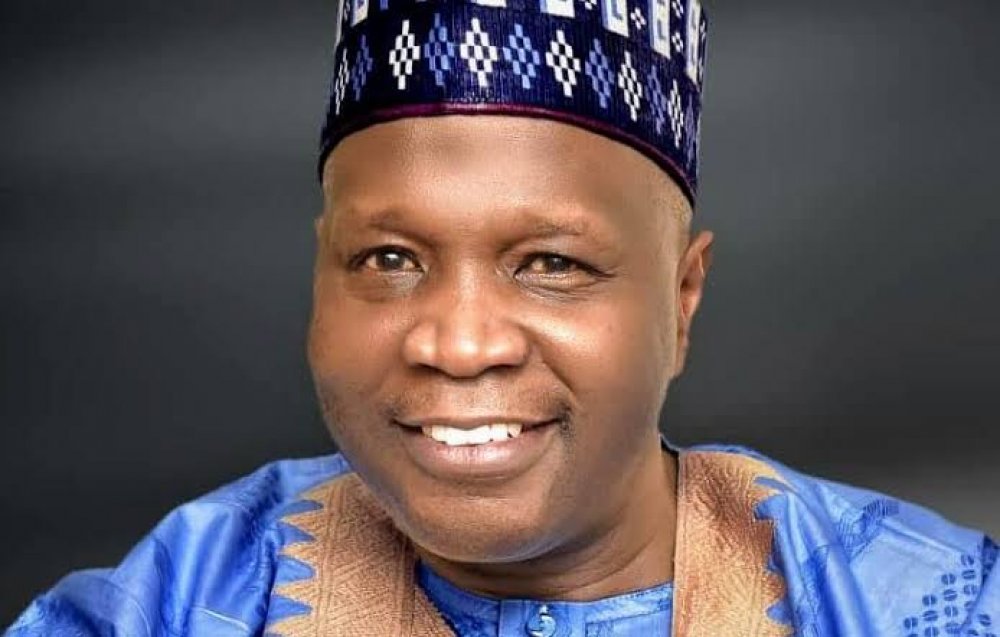 The governor of Gombe state, Muhammad Inuwa Yahaya. has received reports on the crisis that erupted in Billiri LGA about two months ago.

While receiving the report of the commission of inquiry, the governor said the recommendation would be studied thoroughly to avoid future occurrence of the crisis.

He further expressed regret over the incident adding that it was a result of sentiment by enemies of peace in the state. He also said that the crisis has been one of the most challenging issues his administration has had to deal with.

He said, "And we take it as something that has been predetermined by God because only God guides and controls whatever happens to humanity."

While appreciating members of the commission for their work, he said they were selected based on their individual track record.

Yahaya further assured that his administration would do all that is needed after carefully studying the report to avoid future occurrences.

"So the time that you put in preparing this report will not go in vain and will not be wasted because we shall go through this report and make sure that the recommendations are properly implemented so that we will avoid the pitfalls that we went through in our lifetime going forward."

The governor further commended the people of Billiri, the ministry of justice and the state civil service for supporting the commission carry out its duties.

The chairman of the commission, Retired Justice Mahmoud Gurama had earlier stated that the commission had received 181 petitions of which 154 were determined.

He explained that the remaining 27 were withdrawn for lack of merit.

The Governor however directed the state attorney general and commissioner of justice to work with relevant officers to analyze the report properly.