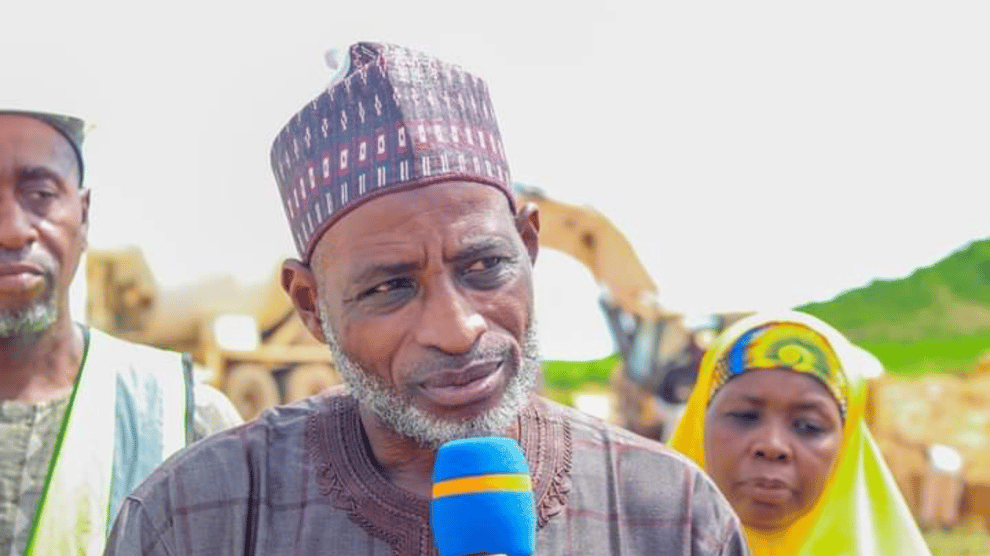 The interim committee for the Muhammadu Buhari Industrial Park take-off in Gombe state has visited to inspect the multi billion naira site.

The committee also interacted with contractors at the site while ensuring project executions are in line with the contract specifications. 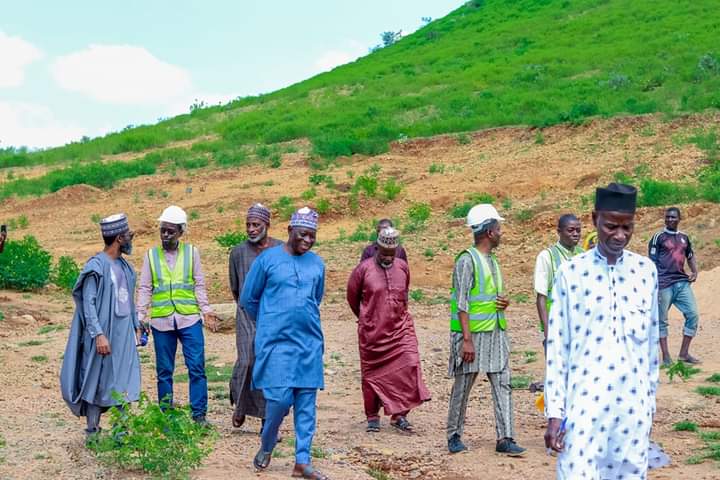 The committee inspected projects which include the administrative block, the one stop shop and the water pump station among others.

According to a statement by Ismaila Uba Misilli, spokesperson to the governor of the state, Muhammadu Inuwa Yahaya: "The water pump station has a one million litre capacity over head tank and a five hundred litre capacity surface tank respectively.

"The committee equally inspected the ongoing 19 kilometres road criss-crossing the phase one of the Muhammadu Buhari Industrial Park."

The engineers on the site expressed optimism that the phase one of the park would be completed end of the year.

The chairman of the committee further commended the contractors over the quality of work done, urging then to maintain the standard.

The committee was inaugurated last week Tuesday by the state governor.