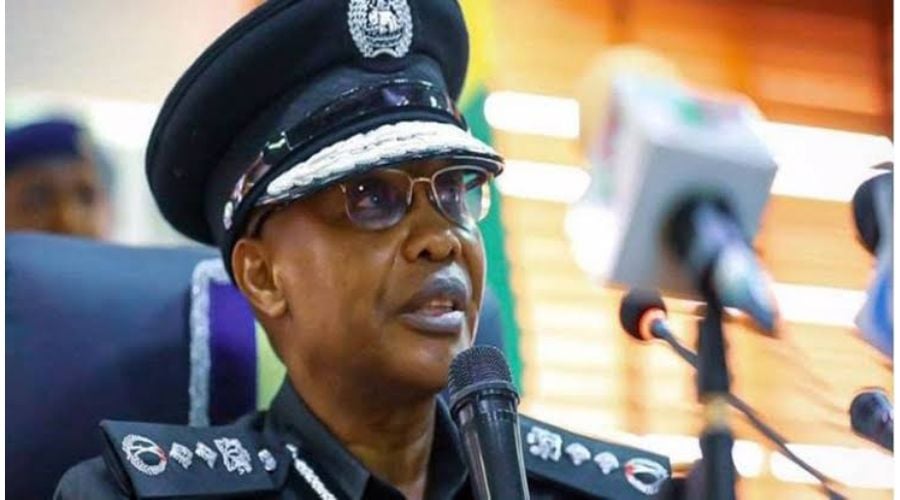 The Inspector General of Police, IGP Usman Alkali Baba, has visited the Emir of Gombe, Alhaji Abubakar Shehu Abubakar to pay homage as a show of relevance to the traditional system in security.

The IGP visited the emir's palace alongside the governor of Gombe State, Muhammadu Inuwa Yahaya on Wednesday.

IGP Baba said the traditional institution is the most important unit in the security of the community where everyone will will be engaged. 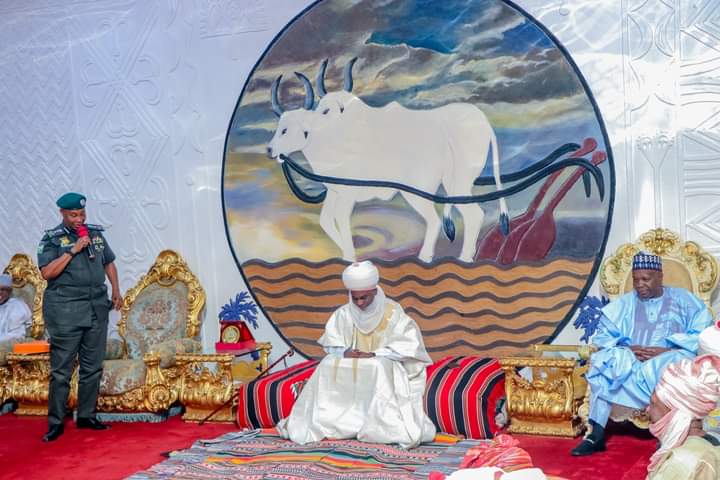 The IGP further expressed commitment to carry traditional rulers along as a new strategy to rid the country of criminal activities.

He also urged the Emir to promote the maintenance of cultural norms and values as a strategy to reduce vices in the communities.

While noting the economic power of the state, he called for collaborative efforts in maintaining peace for economic activities to flourish. 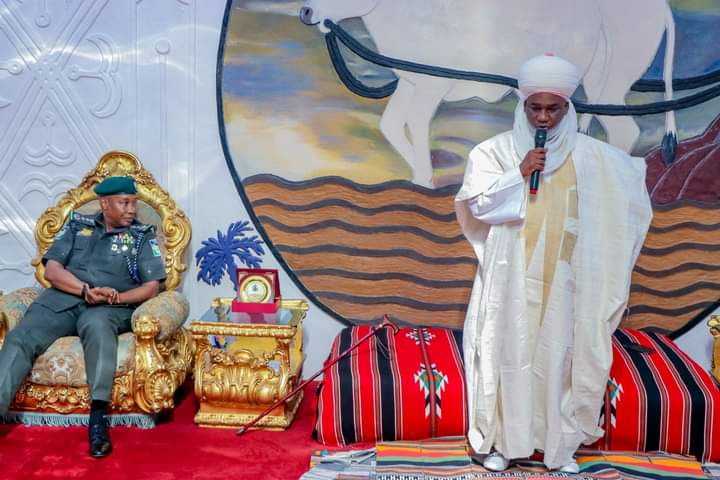 He further praised the Gombe State Governor for supporting the state police command and other security agencies in carrying out their duties effectively.

In his remark, the Emir of Gombe and Chairman of the State Council of Emirs and Chiefs, Alhaji (Dr) Abubakar Shehu Abubakar lll said the IGP's visit and spending the night in the state is historic.

He noted that this shows that the relationship between the IGP and the state is a strong one.

He further commended governor Inuwa for his leadership style while keeping the state peaceful.

The Emir also presented a special specie of bull as gift to the IGP.