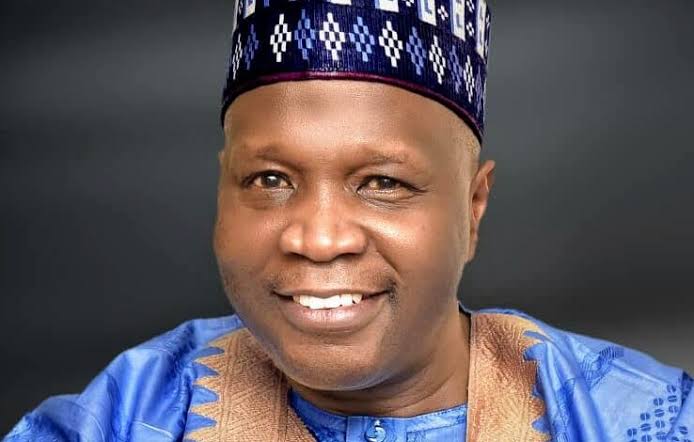 The governor of Gombe State, Muhammadu Inuwa Yahaya has approved the appointment of Olanre Daniel (Kangiwan Doma) as chairman of the state's sports commission.

This was contained in a press release made available by the Director-General, Press Affairs of the Gombe state government house, Ismaila Uba Miceli.

The statement read that the secretary to the state governor, Professor Ibrahim Abubakar Njodi stated that the approval was to fill the position created by the resignation of the former Chairman, Malam Hamza Adamu Soye.

The release stated that the appointment takes effect immediately.

Some had notified the governor of his resignation in a letter on February 15, 2022.

Part of the press release read that, "It should be noted that Hamza Soye's decision to relinquish his position is not unconnected with the irreconcilable differences between him and the management of Gombe United Football Club, especially over running the affairs of the club.

"On this, Government is resolutely behind the management of Gombe United who is living up to expectation, by not only getting the club elevated to the top league in the country, the Nigeria Professional Football LEAGUE (NPFL), but also making the state proud with their remarkable performance."

While appreciating the management of Gombe United, the government stated that it was pleased with their performance and reiterated its commitment in support of the club.