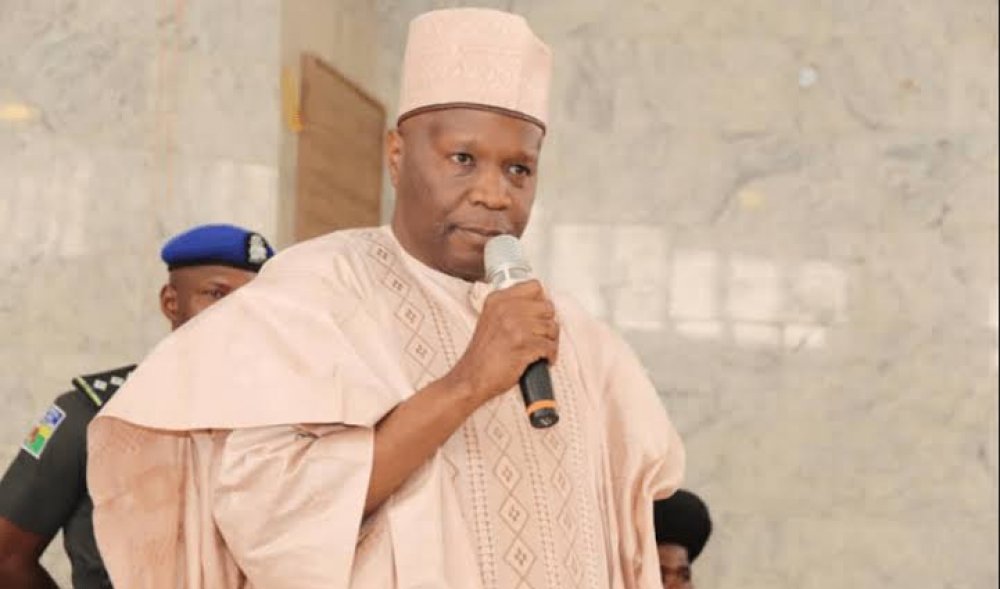 The Gombe State government through its Investment and Property Development Company (GSIPDC) has called for partnership with the Nigerian Investment Promotion Council (NIPC).

The Chairman of the board of GSIPDC, Dr. Umar Kwairanga ( Sarkin Fulanin Gombe) said the move was to reposition the company for development in the state.

Kwairanga made the declaration when he led a delegation from the company on a courtesy visit to the Executive Secretary/CEO of the NIPC, Yewande Sadiku in Abuja Wednesday.

He stated that the company was established in 1999 yet there has been nothing to write home about from it, adding that the constituting of the new management by the governor was to meet up with the developmental deficit in the company.

"My board was inaugurated in July 2021 and we have set for ourselves the task of positioning the company at the forefront of the development narrative in Gombe State," Kwairanga said.

"This involves resuscitating various legacy assets and projects as well as actualizing the new initiative of Governor Muhammadu Inuwa Yahaya's administration such as the Gombe Industrial Park and Special Development Zones plan for the three senatorial zones."

He further stated that the need for collaboration with the NIPC has become eminent in order to achieve the company's goals.

"The Nigerian Investment Promotion Council was established in 2004 to encourage promote and coordinate investment in the Nigerian economy.

"From that perspective, the Gombe State Investment and Property Development Company is also an Agency registered and empowered to do same in Gombe State.

"We therefore seek to collaborate and learn from the Nigerian Investment Promotion Council as to how we can effectively carry out our investment promotion mandate," he added.

He further stated the need for the council to call for investors to utilize the opportunities in Gombe.

He said, "We would also like the Council to help advertise our State and our company in its various platforms and ask this with good reason. Gombe State was this year ranked as number in ease of doing business, a testament to the State Governor's determination to improve the State processes and friendliness to business".

He also stated that the Gombe state government is ready to support any investor to harness opportunities in agriculture, solid minerals, manufacturing and agro processing.

Sadiku appreciated the delegation adding that the NIPC is ready to support in its capacity.