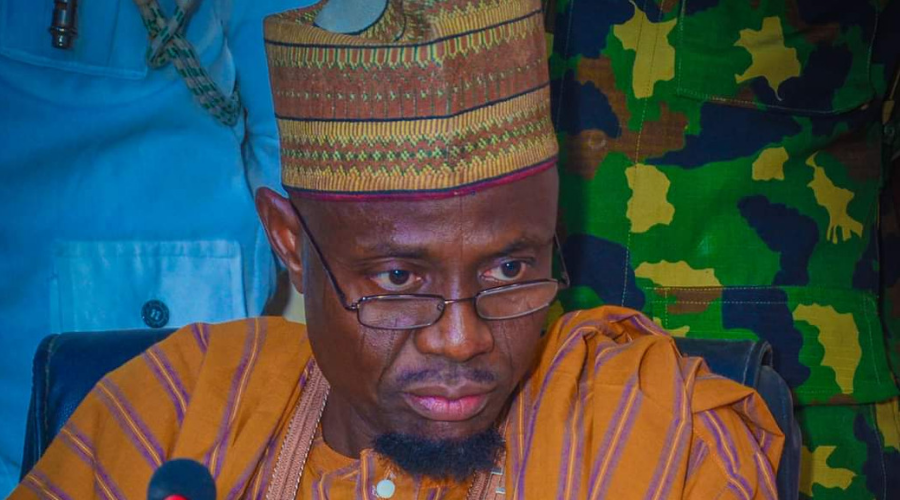 The Muslim Rights Concern (MURIC) has demanded for justice in the killing of a renowned Islamic cleric, Sheikh Goni Aisami of Yobe state.

Sheikh Aisami was allegedly killed by two soldiers on Friday after helping one of the suspects.

This was contained in a statement on Monday by the MURIC Director, Prof. Ishaq Akintola.

Akintola described the killing as brutal, callous and cold-blooded.

According to him: “The most popular Islamic scholar in Gashua, Yobe State, Shaykh Goni Aisami, was killed on Friday, 19th August, 2022 by a soldier who claimed to be on duty and begged for a lift from Nguru to Jajimaji town.

“While we commend the Yobe Police Command for arresting the suspects, we call for swift justice in this matter.

"The killing is brutal, callous and cold-blooded.

"The suspects must be arraigned in a court of competent jurisdiction as soon as the police complete investigations.

"We warn against any hanky-panky."

He further noted the sacrifices being made by Nigerian soldiers in keeping the country free from criminals.

He said: “While our gallant soldiers have been having sleepless nights so that Nigerians can sleep with their two eyes closed, criminal elements among them have been robbing and killing innocent people.

“These two soldiers, Lance Corporal John Gabriel and Lance Corporal Adamu Gideon of 241 Recce Battalion Nguru who have confessed to their crimes are bad examples and the law must take its due course.”