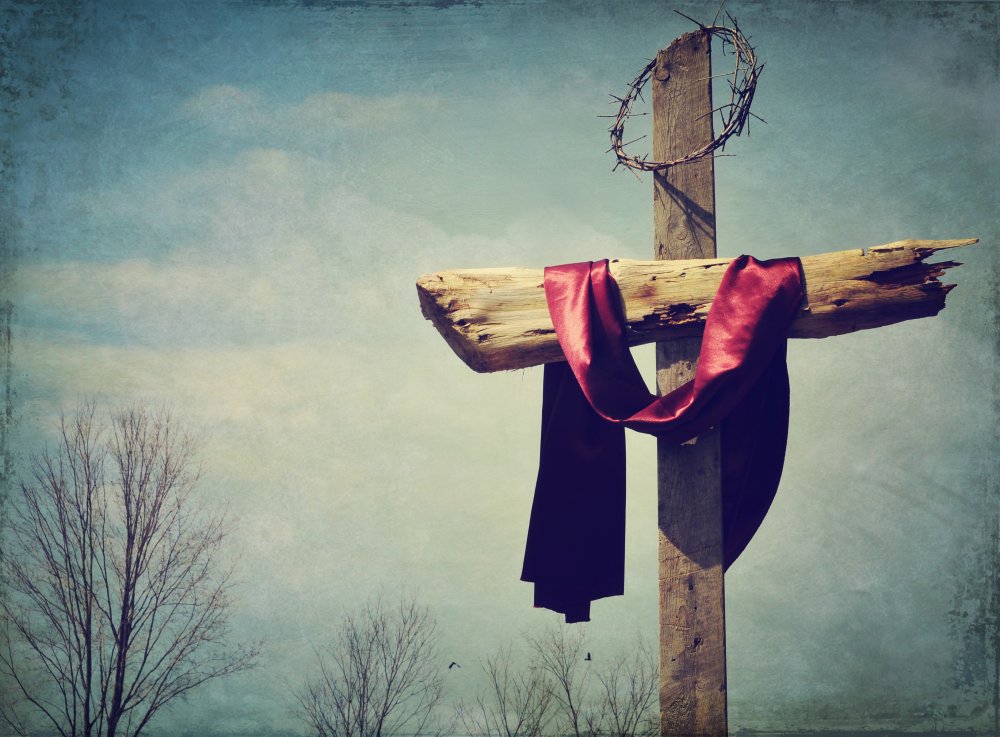 The importance of annual Good Friday and Easter is immeasurable in Christendom, as it marks the holiest days on its calendar.

Good Friday, which is the Friday before Easter, is set aside for the commemoration of the crucifixion of Christ.

According to the Bible, Jesus Christ was tortured and made to carry his own cross, on which he was crucified and put to death; it is with this reason that Christians observe Good Friday as one of sorrow, penance and fasting.

Although, there is no fixed date for Good Friday the Bible instructs Christians to remember Christ’s death by observing the Lord’s Supper according to 1Corinthians 11:24-26 declares, “...do this in remembrance of me...for whenever you eat this bread and drink this cup, you proclaim the Lord’s death until he comes.”

The day is oftentimes celebrated with subdued service with solemn hymns, prayers if thanksgiving and messages centered on Christ’s suffering and observance of Lord’s Supper.

Below are interesting facts about Good Friday

1. Some traditions in Medieval Europe do not believe in the consumption of eggs and meat during Lent. Eggs laid during that period were often boiled to preserve them and were given as Easter gifts to children and servants

2. The day before Good Friday is called “Maundy” Thursday which is derived from a Latin word mandatum (commandment).

3. Although the “Good” in Good Friday remains unclear, some entomologists believe the term “good” is an archaic form of “holy.”

4. The Saturday after Good Friday and before Easter Sunday is called Holy Saturday.

5. According to The Wall Street Journal, many parts of Germany ban dancing on Good Friday. “The strictest bans start at 4 a.m. on Thursday and run through Saturday.”

7. Easter date calculation depends on the spring equinox and a full moon, and as such, it falls between March 20 and April 23.

8. Superstition has it that buns baked on Good Friday never went mouldy and their crumbs could cure diarrhea.

9. Having haircuts on Good Friday is believed to prevent headaches for the rest of the year

10. A report on Independent says dancing is prohibited on this sacred holiday in Germany, forcing nightclubs to close or risk being fined £1,000 (about $1,200).