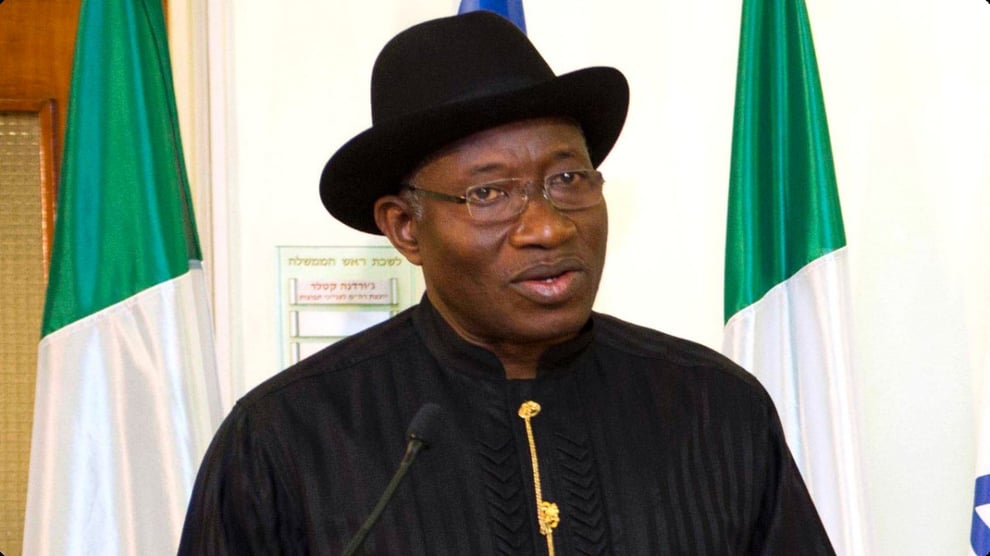 Amid the speculations and rumours surrounding former president Goodluck Jonathan, it has been revealed that he has been appointed to the international advisory board of the European Corporate Council on Africa and the Middle East (ECAM Council).

The information is seen in a statement released to newsmen by Jonathan's Special Adviser, Ikechukwu Eze, on Wednesday.

With the appointment, the former president has now become the first sub-Saharan African leader to serve on the board of the ECAM Council.

"For your information, the Chairman of ECAM Council Dr. Kamel Ghribi is well acquainted with Dr. Goodluck Ebele Jonathan.

"We are setting up an international advisory board of ECAM Council and Dr. Ghribi would be delighted to welcome him on board", a letter from the ECAM Council to the Office of Jonathan informing him of the appointment states.

It was also disclosed that Goodluck Jonathan will attend this year’s ECAM Council’s high-level advisory board meeting taking place on May 30 in Italy.

ECAM Council is a non-profit organisation set up to develop and promote relations between the countries of Europe, Africa, the Middle East, and the North Africa region, with Italy playing a leading role.