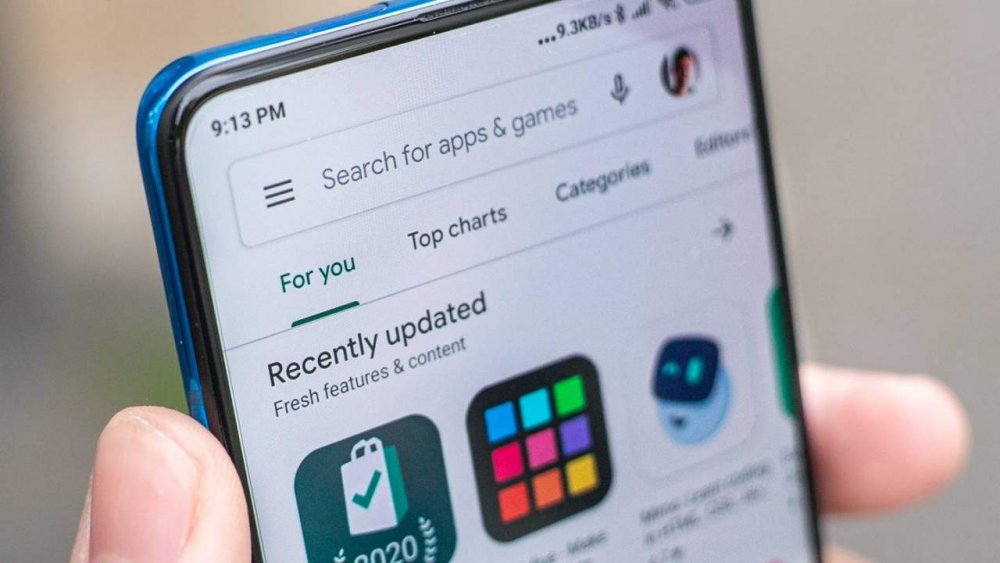 Google has announced plans to adjust Play Store rating based on where a user lives starting from November for both Android or iOS users.

The new adjustment by Google is expected to help users look at reviews and ratings before they can decide whether to download an app to their devices. For example, if your device is registered in Japan, you will first see what other Japanese users think of the app you’re about to download.

The company said that  “this will give users a better impression of the experience that they can expect for the device they’re using.”

Google is making these improvements partially to help developers. The company wants to avoid a situation where ratings in one area impact the global perception of an app This can happen in cases where a bug only affects one localized version of the software. Of course, that compartmentalization means you can learn of those same bugs before you download an app.

A headstrong teen is forced to live with his estranged father in the African-American horseriding part of Philadelphia, Pennsylvania. While there, he begins to ...