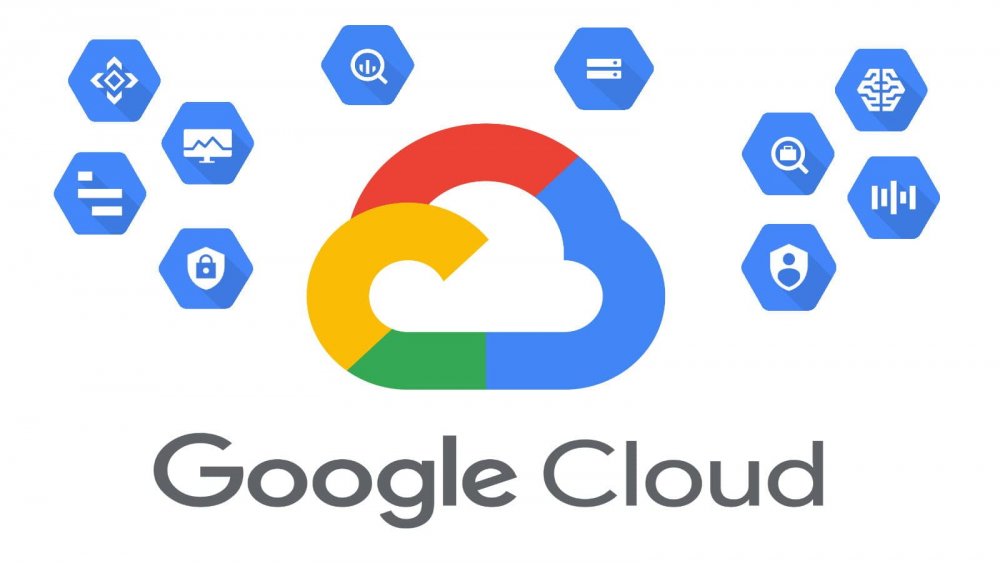 Google Cloud has announced in a statement on Tuesday that it has appointed Niral Patel as its Regional Director for Sub-Saharan Africa.

Google Cloud Managing Director, Turkey, Middle East and Africa, Rahman Al Thehaiban made the announcement in Lagos and said that Patel would be responsible for leading Google Cloud businesses across Sub-Saharan Africa.

Thehaiban said that Google was thrilled to announce the appointment because of Patel’s wealth of experience and that Patel would help accelerate the next stage of growth with local teams, partners and customers

‘’We have been seeing strong customer momentum in Africa, and companies ranging from digital natives to large corporations coming to us to help them digitally transform and reinvent their business models.

“We are thrilled to have Patel join us as we accelerate the next stage of growth with our local teams, partners and customers.

‘’He’ll bring a wealth of experience to the Google Cloud family,’’ he said.

Thehaiban said that the new director would also have the overall responsibility for the company’s sales strategy and continued development of its go-to-market sales operations.

According to him, Patel will be focused on supporting the growth and scale of Google Cloud customers across a variety of industries.

He said that Patel was bringing more than 20 years of tech sales leadership to Google Cloud from Oracle, where he was the Managing Director for South Africa.

He also said that prior to Oracle, Patel had held various leadership roles at Microsoft, IBM and Hitachi.