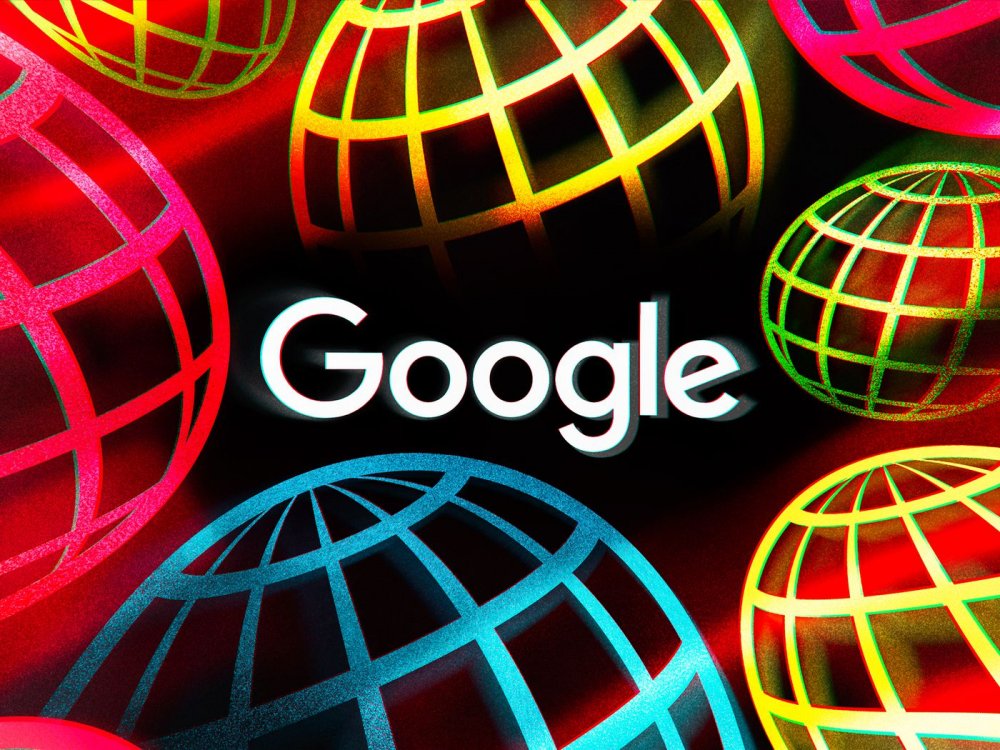 Google has announced a new project called Android Ready SE Alliance, which aims to make sure new phones have the underlying hardware to eventually replace car/home keys and wallets.

Google said that it needs two things for mobile phones to implement digital keys, mobile driver's licenses (mDL), resident ID cards, e-passports, and e-money solutions (wallets). One is tamper-proof hardware, like the Titan M chip in Pixel series phones, and the second is StrongBox, which can provide tamper-proof key storage for Android applications.

In a blog post, Google wrote: "SE vendors are working with Google to create a set of open-source, verified, ready-to-use SE Applets. Today, we will launch the stable (GA) version of StrongBox for SE. This applet is already qualified and can For use by our OEM partners".

Google has added the Titan M chip to Pixel phones since 2018. This chip is a security component; Titan M is responsible for storing encryption keys and authentication systems, independent of the phone processor, and providing stronger and more secure security features.

"We believe this SE offers the best path for introducing these new consumer use cases in Android," the company said. In the immediate future, the alliance will focus on use cases like digital car keys and mobile driver's licenses. On that first point, Google is playing catch-up to Apple. One day, the technology could enable things like ePassports. Google doesn't mention digital vaccine passports, but that's another potential use case for the tech.