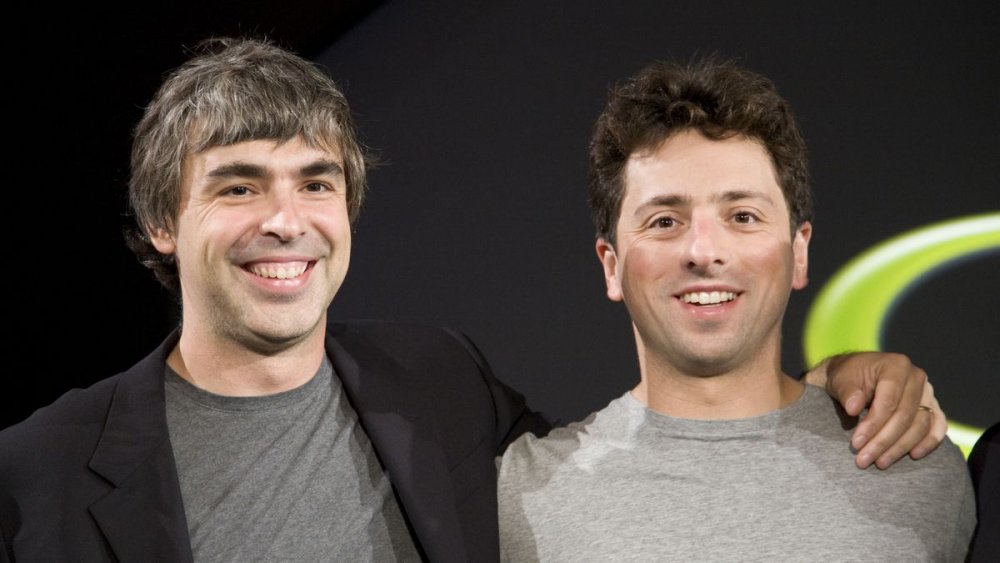 Larry Page and Sergey Brin, the founders of Google, have recorded added a combined $93.6 billion to their wealth in the first 8 months of 2021.

Larry Page, 48, and Sergey Brin, 47, ended August with net worths of  $129 billion and $124 billion respectively as they have accumulated $47.3 billion and $46.3 billion in gains since the beginning of the year.

Their gains have come from the surging stock price of Google. At the end of August, the world’s most popular search engine company had a market valuation of $1.94 trillion.

Recent gains in Google shares have been fuelled by a surge in economic data from America’s service industries and a boom in the tech sector. Global investors are becoming increasingly keen on holding on to the shares of the tech juggernaut.

As of Tuesday, the shares gained more than 7 percent in August after closing at $2,909, an all-time high. A stock rally of this length has not occurred since a 10-month streak in 2009. Since 2009, shares have gained for the longest stretch in history.

With these gains, Google shares have gained 78 percent in the past year, outpacing other technology giants and closing in on $2 trillion in market capitalization. Apple Inc. and Microsoft Corp. are the only companies worth more.

Page and Brin, who are among the world's richest tech billionaires, own 51% of Alphabet’s voting shares, a special class of stock.