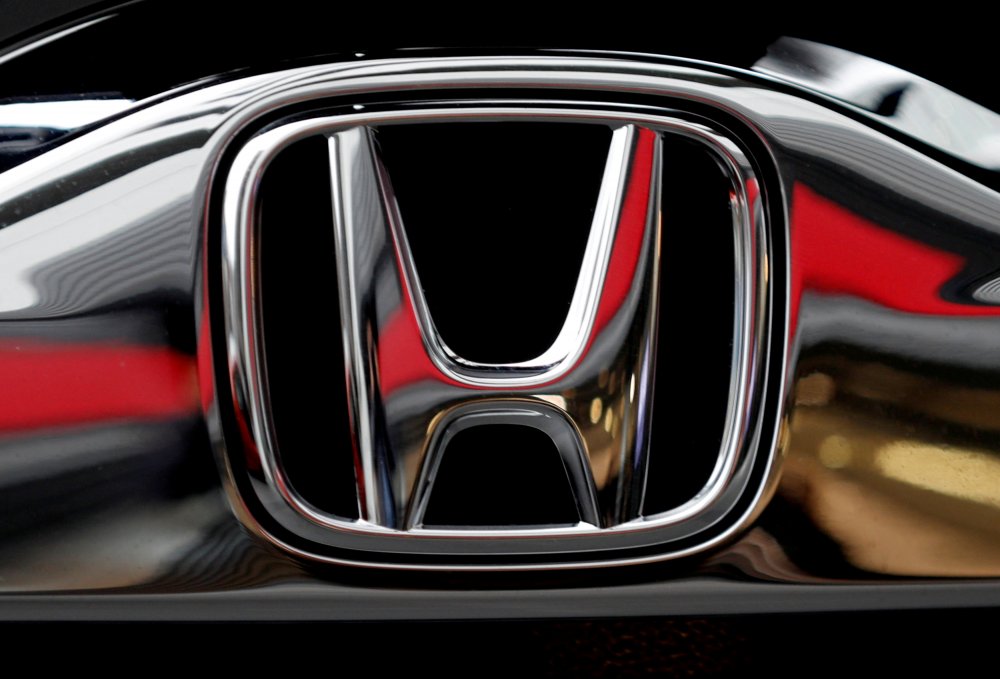 Google has announced on Thursday that it will be rolling Automotive OS to more cars including, for the first time, Honda cars from 2022 onwards.

Google stated that it will roll out even more features and capabilities to drivers, whether they run Android Auto on their phones or directly through their cars.

Android Auto app was introduced by Google in 2015 to enabling drivers to run a tethered connection between their smartphone and their vehicle’s stereo system to play music from the device, have Maps’ turn-by-turn directions be read aloud, and take calls through the sound system.

Designed to minimize distractions to the driver when on the road, Android Auto initially connecting the phone to the infotainment or stereo system has to date been a whole thing.

Users have to ensure that the Bluetooth radio was live on the phone then coax the vehicle into acknowledging and pairing with the device, then remember the myriad of various oral commands to incite Android Auto into doing what you actually wanted it to. 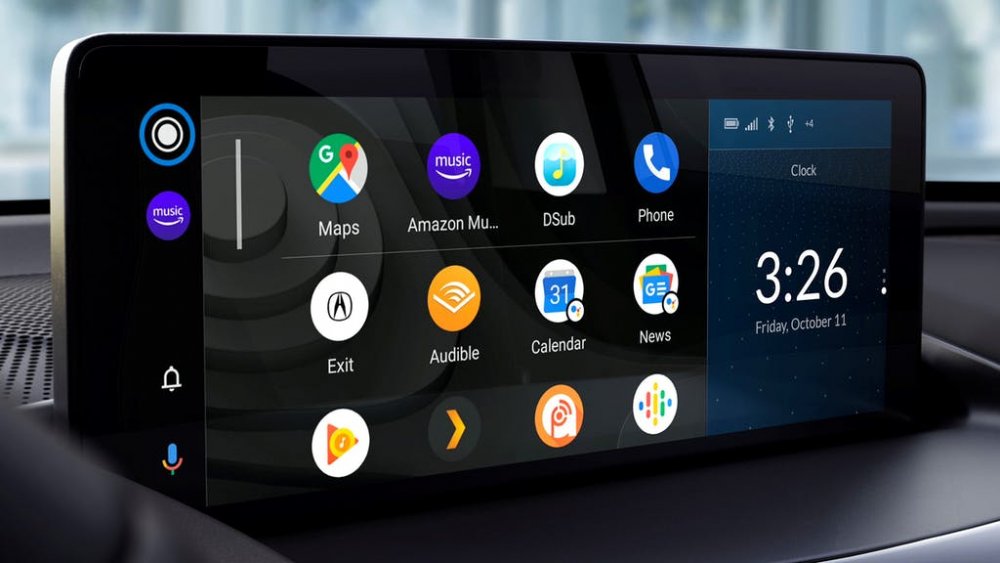 Also, Google has redesigned the Auto UI to enable access to a bevy of content sources including Amazon Music, Audible, iHeartRadio, JioSaavn, Pandora, Podcast Addict, SoundCloud, and YouTube Music with one-tap accessibility as well as have the system read incoming text messages aloud and allow the driver to respond by voice.

These new features are expected to arrive over the next few weeks in English-speaking markets as well as Germany, Spain, Mexico, France and Italy.

According to Google, Android Auto will also allow international travelers using dual-SIM phones to establish separate Work and Personal profiles and have their relevant contact lists and calendar appointments display, depending on when and why they’re behind the wheel.